Water Mismanagement in India: Why Demand is a Bigger Problem Than Supply 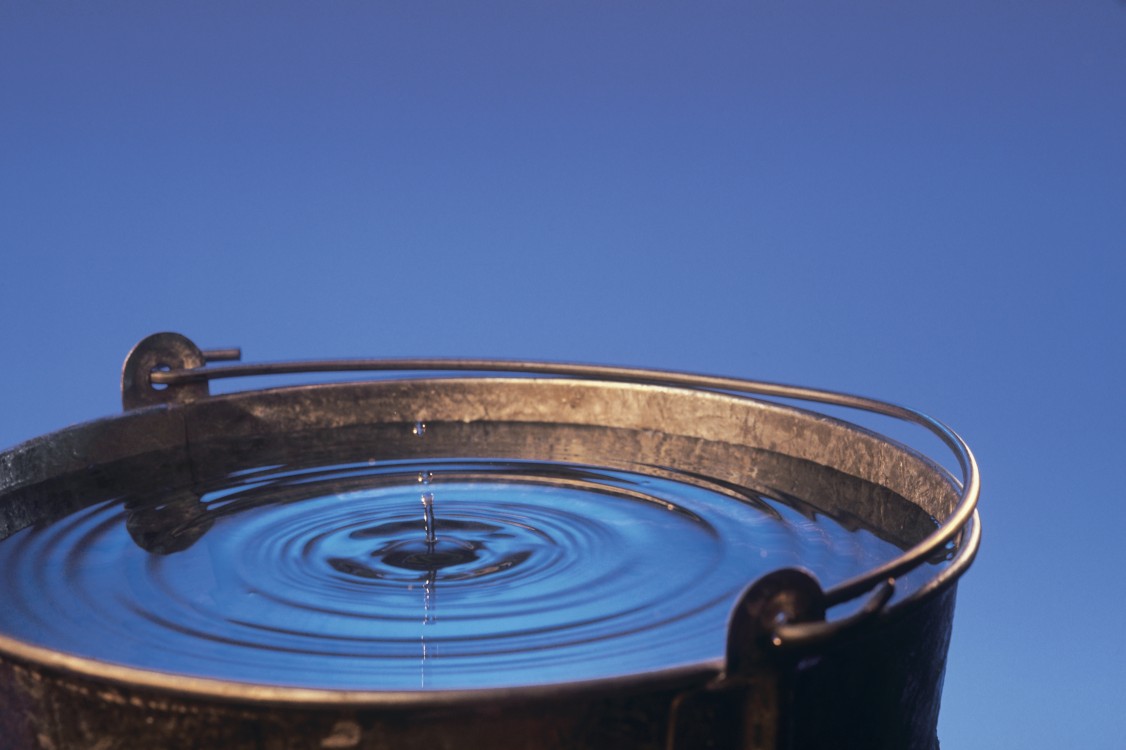 India's water management has been on an unsustainable path for centuries.

The Mughal Emperor Akbar decided to build a new capital at Fatehpur Sikri ( City of Victory).

An English traveller, Ralph Fitch, noted in 1589, that it was " considerably larger than London and more populous." Akbar had to ignominiously abandon the city because of lack of water.

Fatehpur Sikri, now a UNESCO World Heritage site, is an excellent monument to poor water management. More than four centuries later, water planning and management in India are still on an unsustainable path.

India's population is increasing. By 2022, it will be the world's most populous country, overtaking China. By 2050, the Indian population will increase by 450 million, one- third more than at present.

In order to ensure that economic growth and industrial developments continue, that enough food and energy are available for an increasing population demanding steadily improved standards of living and quality of life, one resource is absolutely essential: water. Demands for water are steadily increasing. However, its management practices are decades behind time.

If current water management practices continue, such a free or highly subsidized domestic water supply and excessive groundwater pumping, the country will only get progressively worse.

Yet, treatment of wastewater and its reuse are alien concepts in India. Estimates by the Third World Centre for Water Management indicate that less than 10% of wastewater generated is collected and properly treated. Unsurprisingly, all water bodies within and around urban centres are now seriously contaminated.

With existing knowledge and available technology, water can be significantly better managed so that the country has enough water for all purposes— not only now, but also for 2050 when the population will be one-third higher.

Take domestic water supply. Indian norms should be based on scientific criteria and not plucked out of thin air. Currently, communities with over 100, 000 people with flush toilets are expected to use 150-200 litres per capita per day ( lpcd).

Many European cities, such as Leipzig and Tallinn, have already reduced their water consumption between 90–95 lpcd. For Denmark as a whole, the average consumption is 107 lpcd. Studies in Singapore indicate that once water use exceeds 80 lpcd, there are no incremental health benefits.

Indian urban utilities routinely lose 40–60% of water produced. In Tokyo, losses are 3.7%, Singapore 4.9% and Phnom Penh 6.5%. Instead of reducing these losses, in India, the preferred option has been to increase supply, even though nearly half of the new supply is unlikely to reach the designated beneficiaries because of system losses.

Herein lies one of the chronic and fundamental problems of India water management. The focus always has been on increasing supply. No effort has been made to manage demand and increase efficiencies. The general feeling of the politicians has been that there is enough water and it is the task of the government to provide free or subsidized water to all. There is not a single water utility in India that has a financially viable model.

Take the century-old conflict between Karnataka and Tamil Nadu over the sharing of Cauvery waters. On a dry year, with steadily increasing urban, industrial and agricultural demands, with no proper water management, there is simply not enough water in the river to satisfy all the demands unless they are managed.

Even though the Cauvery dispute is over a hundred years old, demand management has not entered in the agenda of either Karnataka or Tamil nadu. Sadly, even now, basic hydrological, water use and demand data are not available to do any rational planning. The situation is very similar all over India.

In spite of the widespread belief, India is not facing a water crisis because of actual physical scarcity of this resource. However, it is facing a serious water crisis because of continuing poor management practices. Nowhere is the problem more obvious than in Cherrapunji, the world's rainiest city. With an annual average rainfall of 11, 777 mm (463.7 in), it has been having serious water problems in dry months for over a decade.