Water Use Efficiency in Irrigated Agriculture 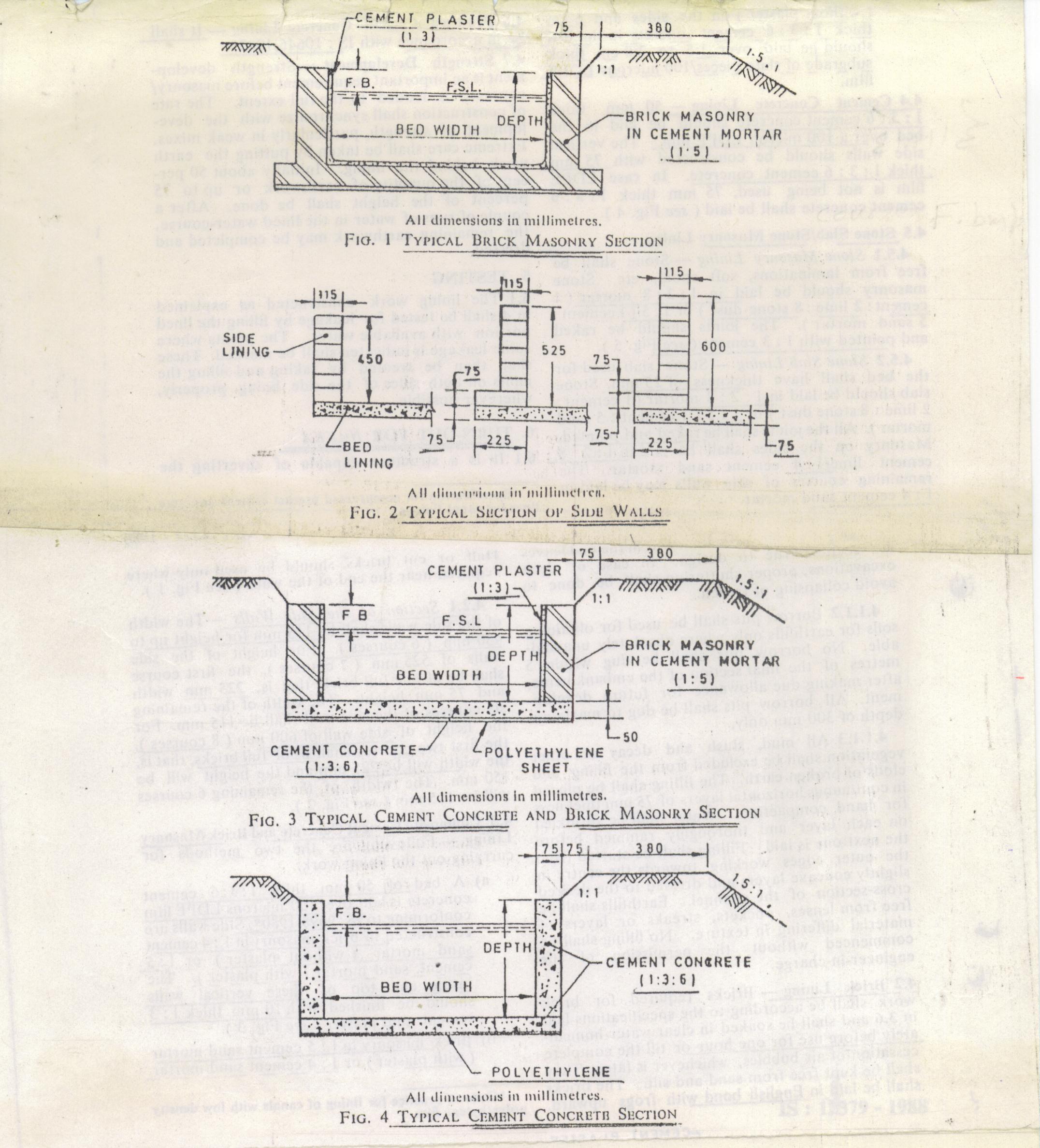 The water use efficiency in India is 50 percent in dam and canal irrigated areas. In Australia and some other nations it is 90 percent.

As per my experience, while working as research officer in USAID Action Research Programme  in Gudha Irrigation Project , District Bundi, Rajasthan, India, I came to conclusion that the main reason of lower water use efficiency is the Govt. rule, which says the field channels in farmer's fields have to be constructed by the farmers at their own cost.  This has caused wastage of water from field channels and also rich farmers did not allowed to construct the field channels in their fields, to cover whole command area of field channel.

The poor and low caste farmers were not getting water in their fields, even when there was sufficient water in dam and main - minor canals. This problem can be overcome only by construction of field channels by the government at government cost  in all the existing , under construction and proposed dam and canal projects.  I invite the Central Board of Irrigation and Power, New Delhi India, Central water Commission, Water Resources departments of state governments in India and the organisation involved in irrigated agriculture to take further action to get the rule/ act changed to construct field channels by the government at government cost.