Waters of New Zealand: Inside the Bottle 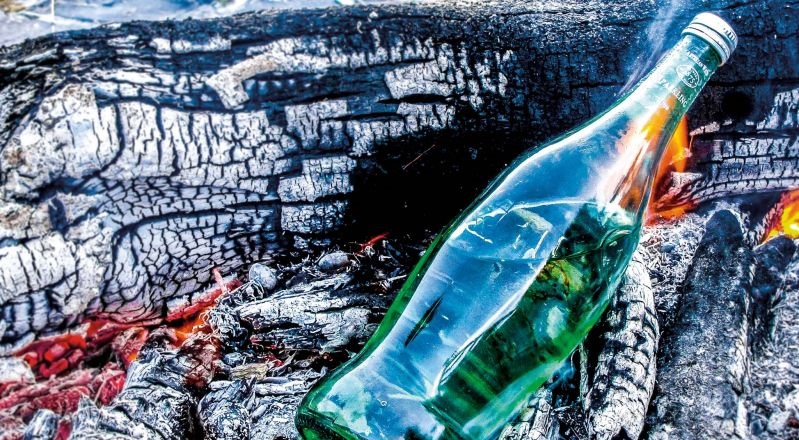 Water - a big topic at present, I look at why New Zealand water is so highly prized as bottled drinking-water.

Some time ago, I was buying mineral water at a supermarket in Wellington. Next to me, a woman was choosing water to buy, and I asked her to what she paid the most attention when making a purchase. She said first of all, it was the price, and also its appearance. After this conversation, I thought to myself: what do consumers really know about bottled water, and how to make the best choice when selecting one?

Waters from underground sources are attributed with having miraculous power. Extracted from underground, mineral water is rich in minerals and trace elements, as well as providing energy that the body receives as a result of its consumption. Dr Linus Pauling, the two-time Nobel Laureate, once said: “Every sickness, every disease, every ailment can be traced to a mineral deficiency.”

An international study carried out in 2002 spanning 122 countries, found that New Zealand’s water quality was amongst the three best in the world. The country’s annual water stock is more than 80,000 cubic metres per person, which is several times higher than the average world level.

New Zealand has abundant water resources in snowfields, glaciers, rivers, lakes, and underground aquifers. The national groundwater resources are extremely valuable and are estimated by experts to be about $NZ8 billion in value.

The uniqueness of our groundwater is not only based on a specific set of components in its natural mineral form, but also because of the unique geological structure of the major aquifers – the birth place of the major brands of New Zealand bottled water.

Read the whole blog in the attached file.