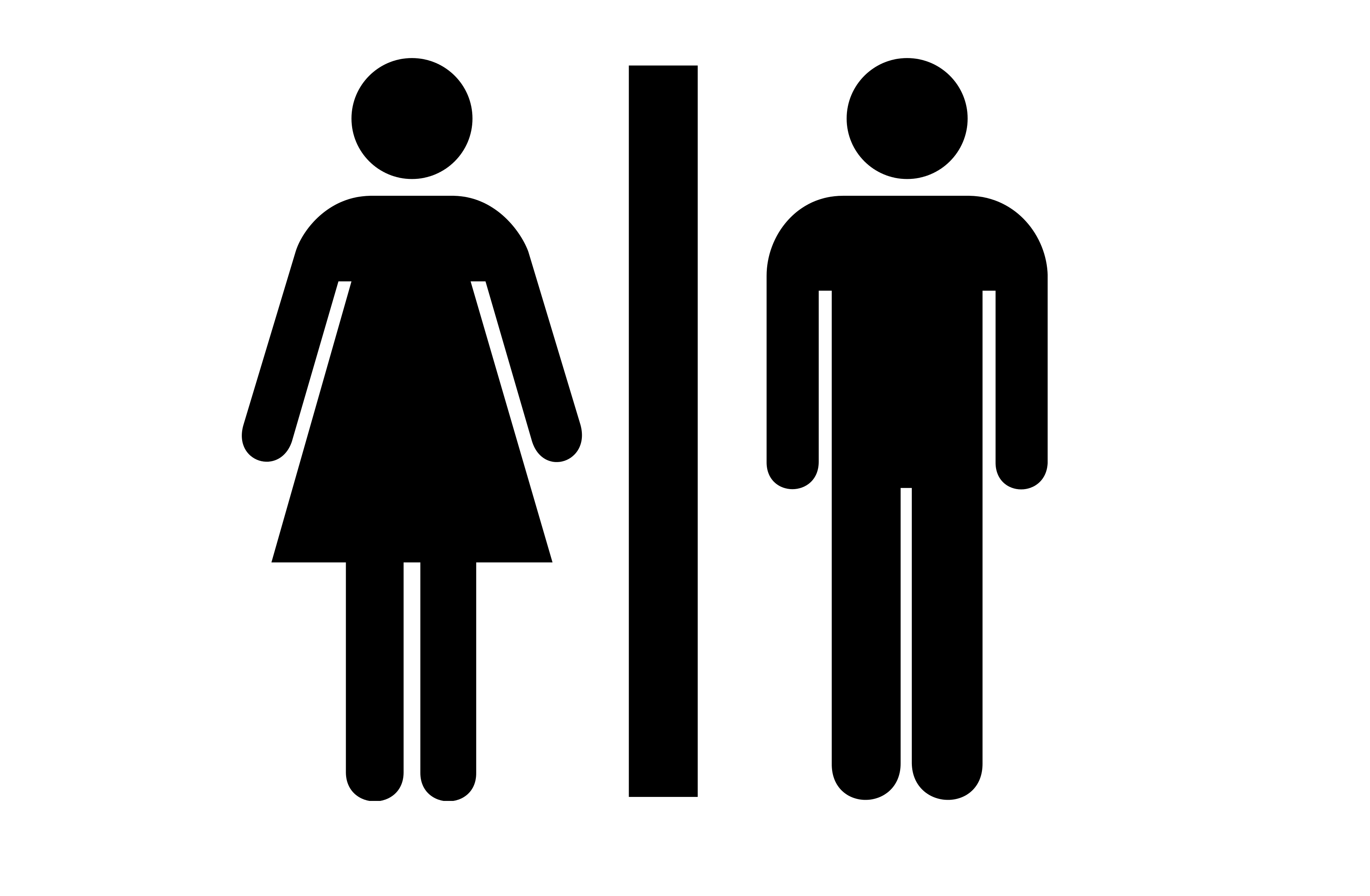 I always wonder why some of the best schemes fail? Why, despite huge amounts of money spent in the water and sanitation sector, the Sustainable Development (SDG) goals are still far from being achieved?

The toilets were designed by the Sweden's Stockholm Environment Institute and were meant to be installed in the ecological complex in Mongolia.

There were several problems with the toilets, installation and bad quality and design of the cheap housing.

After three years of problems, the entire sewerage and wastewater handling system has been replaced and normal flushing toilets installed.

Unlike normal toilets, they separate urine and excrement. In short, you aim your urine at the urine bowl and it is piped to an underground storage tank. And when you sit down, an excrement receptacle automatically pops out. You pull a lever to sprinkle some sawdust over your waste, and then when you stand up it flips over and everything is dumped down an excrement pipe to a tank in the basement. The tank is emptied two or three times per month.

No water is used for flushing in either case – the cistern is full of sawdust, which residents collect from an office on-site. The toilets are designed to save water, prevent odours, and turn excrement into fertiliser. Fans blow air out of the pipes to the roof, and this is meant to ensure that smells do not enter the apartments.

The problem with the smell was so bad that people could not eat in their house and nobody wanted to visit them.

The sawdust was causing dermatological problems.

Maggots were crawling out of the toilets.

The cheap housing was so badly designed that the toilet complex lost it's purpose.

People contacted the authorities and asked for improvements, but there was no funding and it was uncertain if there would be any at all. Finally, the toilets had to be removed.

The idea of the toilets could have potentially been a good solution but it wasn't properly implemented.

I leave you with one thought - is it worth saving money and building cheap housing complexes if they are badly designed? Is there any gain there at all?