Where is the Missing Marine Plastic? 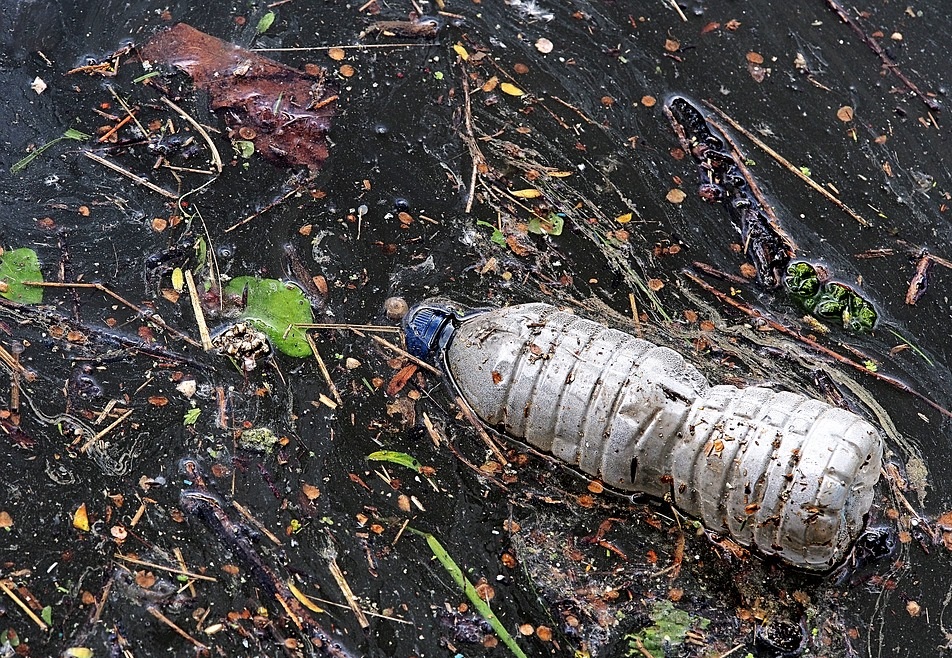 It is estimated that 150 million tons of plastic have been emitted into the Ocean. Surveys of the Ocean surface and along beaches have only accounted for roughly 0.3 - 2 million tons of this. Where is the rest?

The two dominant hypotheses are:

1) the surveys do not account for invisible microplastic and nanoplastic

2) the surveys do not account for plastic below the Oceans surface and on the sediments.

These hypotheses are overlapping to some extent, as there is microplastic and nanoplastic below the Ocean surface and in the sediments, but we do not know how much. However, the second hypothesis also accounts for macro plastic litter on the seabed, and recent ROV surveys show there is a lot of macro plastic Waste there (e.g. the recent study by Buhl-Mortensen and Buhl-Mortensen).