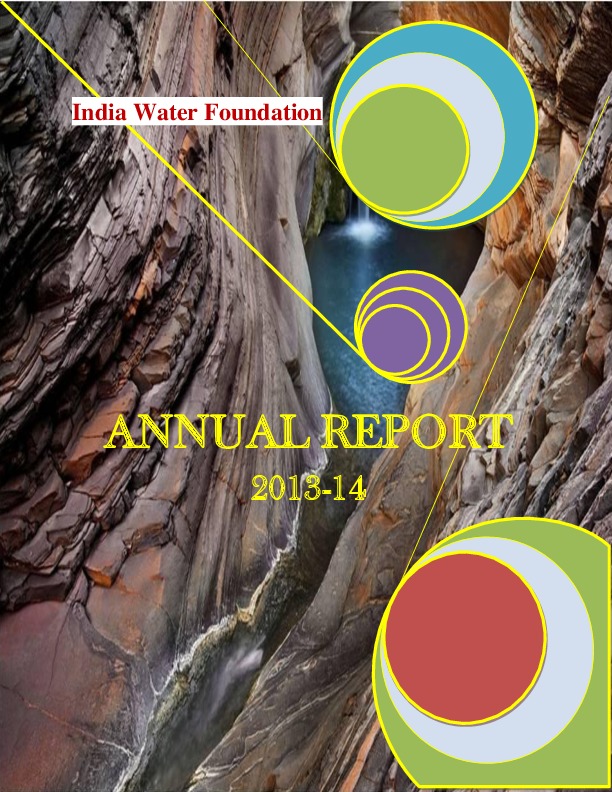 Thematic emphasis on international water cooperation by the 2013 World Water Day and stress on water security in its various dimensions as emphasized in Asian Water Development Outlook 2013, a report released by Asia Development Bank in April 2013, prominently served as precursor to nourish the notions and ideas nurtured by India Water Foundation. Broadly speaking, IWF has been emphasizing on these and other related aspects of cooperation in water, energy and environment sectors and the ADB publication proved instrumental in further reinforcing our conviction in the appropriateness of these ideas. Cooperation in water sector at international and national levels calls for inter-sectoral convergence and water security and its related dimensions entails adoption of nexus approach which has been amply emphasized by IWF in previous years and it continued emphasis on these during 2013 as well.