Introduction of Nuclear Desalination - A Guidebook 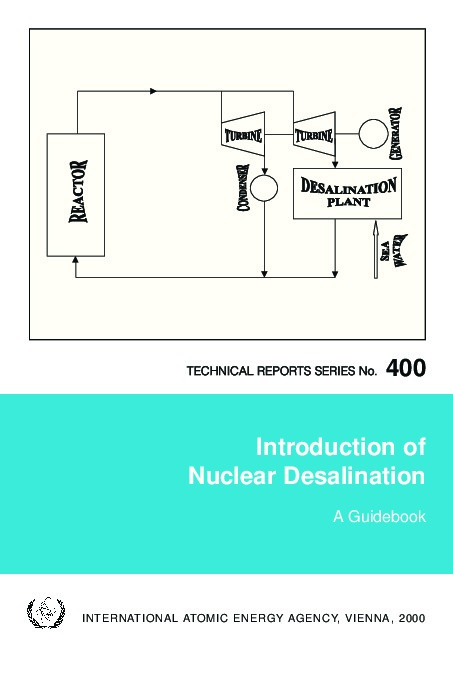 Interest in using nuclear energy for producing potable water has been growing around the world over the past ten years. This book provides guidance for decision makers on introducing nuclear desalination, and describes the steps involved in project implementation.

The purpose is to facilitate the introduction of this technology and the sharing of resources amongst interested Member States.