Overflowing Cities: The State of the World’s Toilets 2016 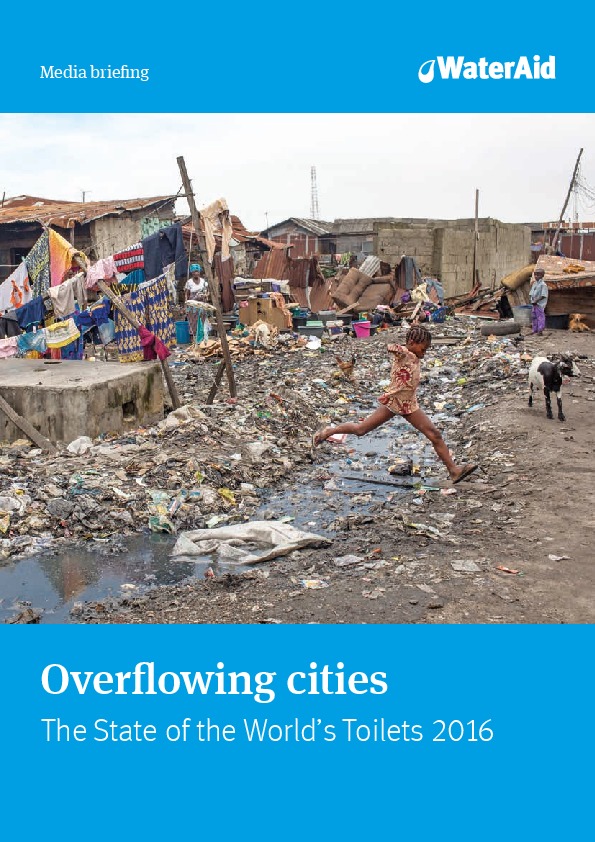 Human beings are now largely an urban species: for the first time in history, more than half of the world’s population (54%, or 3.9 billion people) lives in towns, cities and megacities. By 2050, that’s expected to rise to two-thirds.

Many new urbanites, and particularly the poorest, are not moving into gleaming apartment blocks or regenerated post-industrial areas. They are arriving – or being born into – overcrowded, rapidly expanding slums.

UN Habitat estimates that more than one-third of the developing world’s urban population – over 863 million people – live in slums. Often, city planning and infrastructure building have been unable to keep pace.