The Role of Desalination in an Increasingly Water-Scarce World 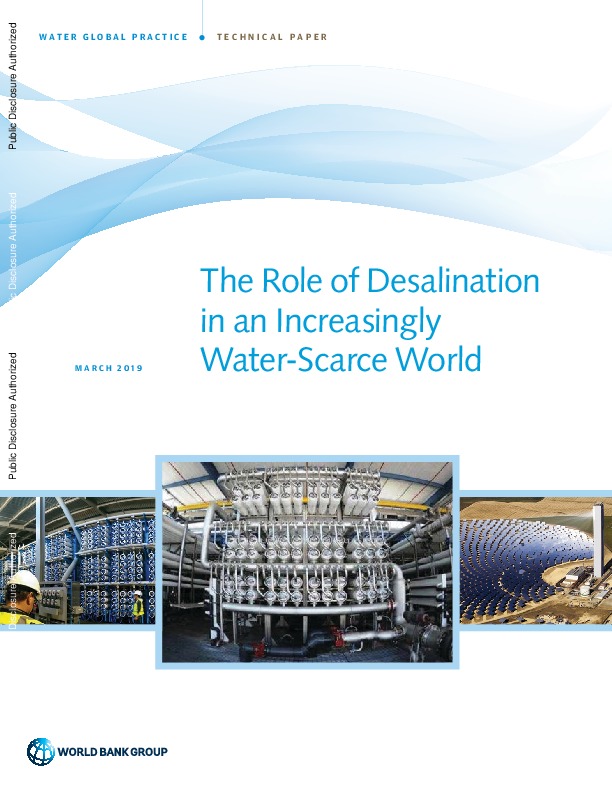 The Role of Desalination in an Increasingly Water-Scarce World

The cost of desalination has been plummeting over the years. As a result, desalination has become a viable option for certain strategic uses. Today,  over 20,000 desalination plants in more than 150 countries supply about 300 million people with fresh water every day.  Initially, a niche product for energy-rich and water scarce cities, particularly in the Middle East, the continued decrease in cost and environmental viability of desalination has the potential to significantly expand its use -  particularly for rapidly growing water-scarce coastal cities. Desalination can be seen as one option in a  portfolio water supply sources, including traditional surface water and groundwater sources as well as wastewater reuse, to meet growing water demand gap. Although still relatively expensive, desalination offers the potential to enhance system reliability. As renewable sources of energy such as wind and solar expand, and as advances in concentrate management techniques make discharges from desalination plants much cheaper and safer, the prospect of producing fresh water from the sea without increasing greenhouse gases and without significant damages to the local environment become more promising.