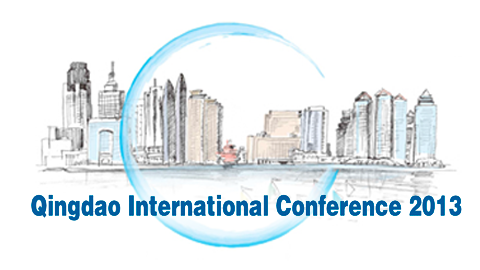 Qingdao International Conference 2013 on Desalination and Water Reuse has been held for 7 years annually. Every year, over 800 leaders, professionals and administrators of water sectors from more than 50 countries gather in Qingdao. The Qingdao conference has been the largest and the most influential annual event on desalination & water reuse in Asia-Pacific region. With its abundant contents and diversity activities, the conference provides a platform for solving water resources crisis. Entrepreneurs and professionals will gather to share achievements and technologies, response to challenge and explore opportunities of desalination and water reuse industry together. The annual conference has great reputation and influence in the industry and has been becoming an international brand, which is a good chance to make friends, communicate with top experts, and promote the development of desalination & water reuse industry.