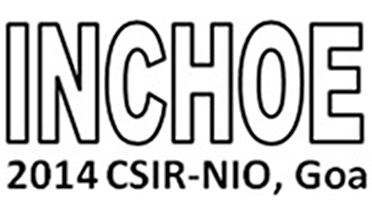 The objective of the INCHOE series is to bring together the research of Academia, Industry, Scientists and the user community of harbour and ocean engineering . Of late the subject of coastal engineering has gained importance due to impact of port & harbour structures.

INCHOE 2014 is being organised by the CSIR-National Institute of Oceanography (CSIR-NIO), a constituent laboratory of the Council of Scientific and Industrial Research (CSIR). CSIR-NIO with its headquarters at Dona Paula, Goa has three regional centres at Mumbai, Kochi and Visakhapatnam. CSIR-NIO is one of the premier oceanographic institutes in the world with research being pursued in every aspect of the ocean including coastal regions.