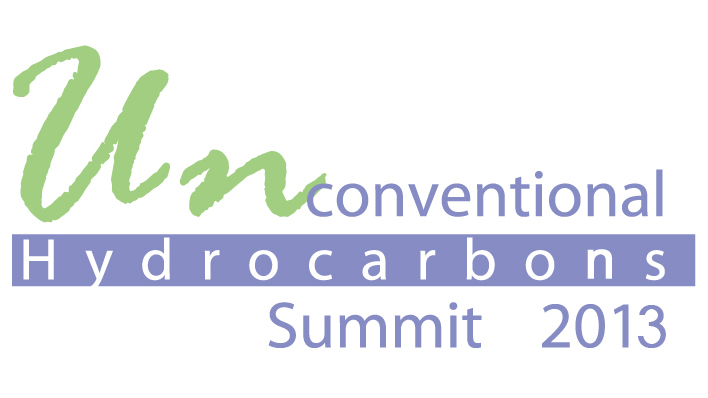 China is estimated to have 25.1 trillion cubic meters of exploitable shale gas resources, exceeding the 24.4 trillion cu m reserves in the United States, and making it the country with the world's biggest reserves. As one of the world's top energy consumers, China plans to unlock the shale gas resources in the next few years. China aims to produce 6.5 billion cubic meters of shale gas by 2015. An estimated 400 to 600 billion yuan will be spent to drill 20,000 shale gas wells by 2020, according to the National Development and Reform Commission, the country's top economic planner. The shale gas blocks, with a total acreage of 20,002 square km, spread over eight Chinese provincial regions.

China may treat shale gas as separate from conventional hydrocarbons to encourage companies outside of state-owned industry to invest. Competitions will be fully introduced in the development of shale gas, adding that the government will speed up making laws on managing the resource and improve technological standards on its exploration and development.

According to a statement released by China's Ministry of Land and Resources on December 6, 2012, 14 state-owned enterprises (SOEs) and two private enterprises won the second round of shale gas auction for 19 shale gas blocks. Different from the first auction, China Huadian Corporation, one of the five largest state-owned power generation enterprises in China, first time into shale gas exploration field and was the largest winner with five blocks.

China does not produce any shale gas yet, but the recently shale gas industry has attracted the attention of international energy companies such as Royal Dutch Shell Plc, BP Plc and U.S. independents such as Hess Corp and Newfield Exploration Co. FOREIGN FIRMS are not allowed to participate in the auction but are WELCOME to TIE UP with the WINNERS, the ministry has said.

Therefore, we wish 5th Annual Unconventional Hydrocarbons Summit will be a splendid stage for you to learn the latest market trends and share experience with those decision makers from IOCs, NOCs, consultancy, equipment & technology suppliers and many more.