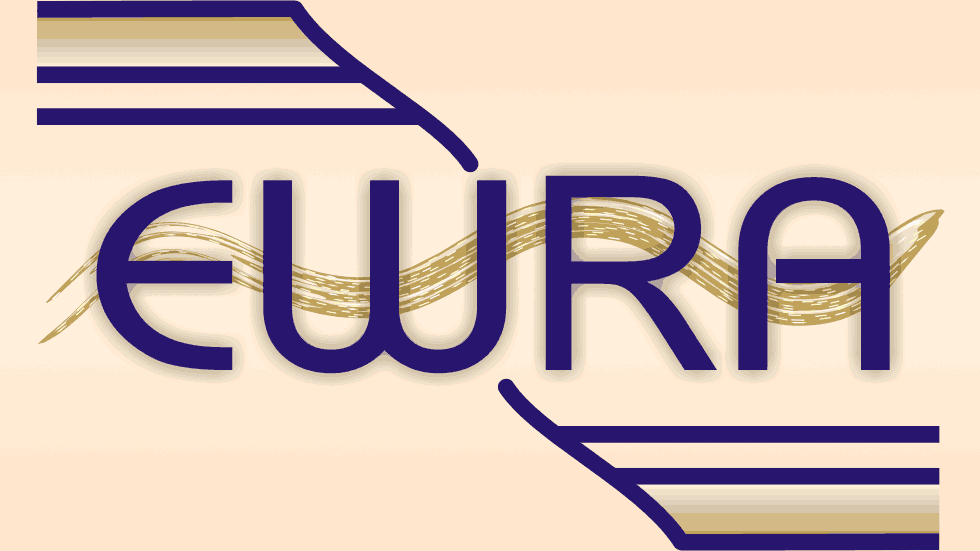 In Europe, the last decade has been of great change and adaptation in water policy and management. Following the work and progress achieved in the 7th International Conference of EWRA, held in Limassol (2009), on "Water Resources Conservancy and Risk Reduction Under Climatic Instability" and the VI International Symposium of EWRA, held in Catania (2011), on "Water Engineering and Management in a Changing Environment", it is a good opportunity to evaluate the current status of the work achieved by the EU Member States related to the Water Framework Directive (WFD) implementation, having in mind the 2015 deadline. On the other hand, the Floods Directive, published in 2007, is also a current concern of the Member States that are required to draw up flood risk maps by 2013 and establish flood risk management plans by 2015. In parallel, it is also important to highlight and acknowledge the process on water infrastructures and technologies, facing the changing context and the increasing challenges created by climate change and other new paradigms taking place in water resources management. More specifically, according to WFD requirements, the second cycle of River Basin Management Plans cycle will have to include climate change effects.

In this context, the 8th International Conference of European Water Resources Association (EWRA) will give special emphasis to the application of the WFD, emphasising the challenges encountered and foreseen by the different Member States and more specifically the challenges raised by the transboundary river basins which represent more than 60% of the European territory. The 8th International Conference of EWRA intends to be a platform of discussion and sharing of information and experiences between scientists and professionals from the Member States but also from other regions around the globe facing new challenges related to water resources management. More than an analysis of what has to be done, Member States need to share their know-how and enhance their capacity building related to the implementation of a common legislation at the European level.