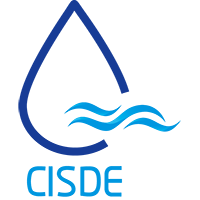 21st century is a century of water, however, China lacks of water resource badly. The total amount of China’s fresh water resource ranks sixth in the world, but average per capita consumption accounts is only 1/4 of world’s average standard, ranking No. 109 in the world, recognized by the UN as one of the world's top 13 water-poor countries. To solve the problem of freshwater resources is imminent, and desalination is the best way to solve the global water shortage.