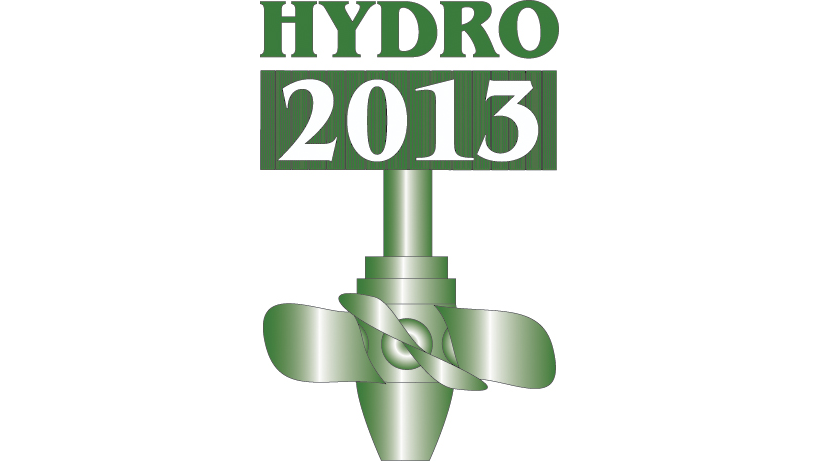 According to the International Energy Agency, hydro capacity worldwide could double, to almost 2000 GW, by 2050.
Pumped-storage capacity is to increase by a factor of 3 to 5, especially in Europe, Asia and North America.
The African Union is encouraging the implementation of major new hydro projects and encouraging cross-border energy markets, which will harness more of the enormous potential of that region, and enhance socio-economic development in some of the poorest parts of the world.
Full support of the IFIs, development agencies, professional associations and national governments is now firmly behind hydropower, with widespread recognition of the multiple benefits that carefully planned projects can bring.
It is timely for the world hydropower community to be meeting next year in Austria, one of the pioneering countries of Europe for large and small hydro development. The country has much valuable experience to share, an active programme of development under way, a vigorous hydropower industry, and national and regional utilities firmly committed to hydro and pumped-storage.
If you are active in any aspect of the hydro profession, join us in Innsbruck for three days of constructive discussions, and play a role in world hydropower development.