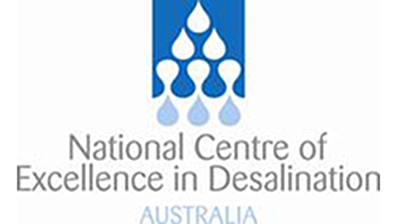 The workshop will showcase some notable international desalination success stories, such as the SeaHero Project (Republic of Korea), the Mega-Ton Project (Japan) and the Masdar Solar Thermal Initiative in Abu Dhabi. There will be a presentation from the King Abdullah University of Science and Technology in Saudi Arabia, a European perspective will be provided by UNESCO-IHE in the Netherlands and theUS Bureau of Reclamation will present an overview of desalination research in the United States. And a group of talented Australian and Korean researchers will provide a broad overview of desalination research being undertaken in both countries.

This two day event represents a great opportunity to network with global and national desalination industry experts, understand how desalination has changed the face of water supply in many parts of the world and learn about new advances in desalination technologies.