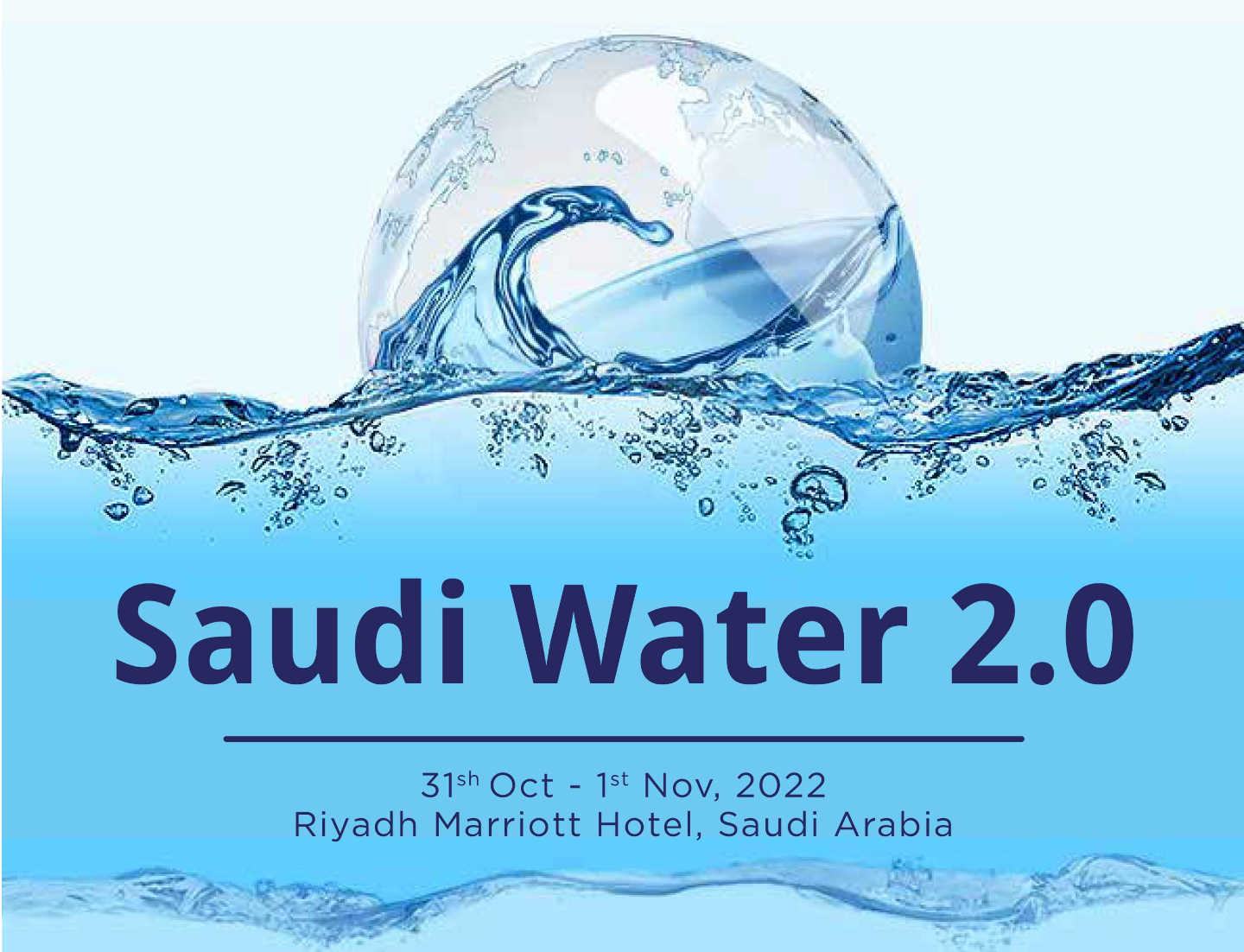 The Kingdom of Saudi Arabia is among the top twenty in the world economically and it comprises of fourteen regions with a population of over 37.27 million people (Year 2021) which is expected to increase to 40.1 million by 2030, combined with a GDP growth of 2.6% per year. The population growth will also have a profound impact on wastewater to a potential 50% increase. It is the world’s third largest per capita consumer of water after the United States and Canada. It has made significant investments in water desalination and sanitation and is witnessing remarkable progress in its ongoing government support. Water and wastewater projects are working rapidly to achieve sustainable environmental development in line with Vision 2030. The Kingdom is also the world leader in desalinated water production with 16.5% of world production.

Initiatives of the Kingdom of Saudi Arabia to produce clean water and ensure general sanitation:

The country recently announced over 60 water projects worth SR35 billion (US$9.33 billion), with the intention to secure Saudi Arabia’s position as the world’s largest water desalination market. With the new projects, output would increase to over 14 million m3/day in 2025

Highlights of the Programme