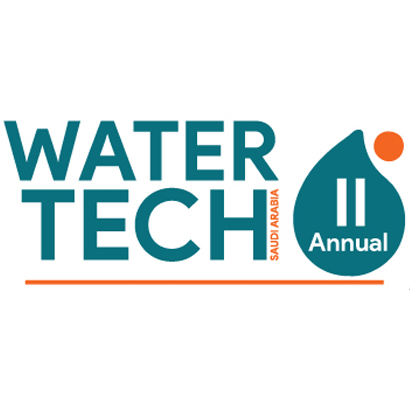 Bricsa Consulting brings to you the 2nd Annual WaterTech Saudi Arabia – a platform to share views and expertise on water sector developments in the KSA region and networking opportunities to interact with public and private sector participants from the Middle Eastern countries.

As we are approaching year 2020 and closer to the Vision 2030, one of the key sectors to be watched is the Water Infrastructure development happening in the Middle East region especially the Saudi Arabian market.

Saudi Arabia consumes over 22 billion cubic meters of water annually, having the highest per capita water consumption rates in the world, and the country is expected to face extreme water shortages unless measures are taken to address the same. The total volumes of available renewable water resources from surface water and groundwater recharge are about 6,188 metric M³. As of now, the desalination production meets approximately 60% of Saudi Arabia's demand for drinking water.

Utility scale water projects in the Kingdom aim to attract investments to the tune of USD 11bn and a significant part to be invested in the desalination process.

In August 2018, Saudi Arabia has announced plans to spend around $490 million towards development of major water projects in the Tabuk region of the kingdom.

The Water Distribution Sector has successfully installed over 878,729 electronic meters as a plan to reach 2 million shortly. The initiative is part of the National Transformation Program 2020 to enhance and develop the digital field, in line with the Kingdom’s Vision 2030. The smart meters, which aim to improve performance efficiency and reduce consumption loss in addition to automated billing.

The water sector in Saudi Arabia is bound for huge investments and growth. The Saudi government has already committed to build a number of desalination plants as well as to open up the sector to private investors. As previously indicated, the following are the major projects in the water sector:

HIGHLIGHTS OF THE PROGRAM