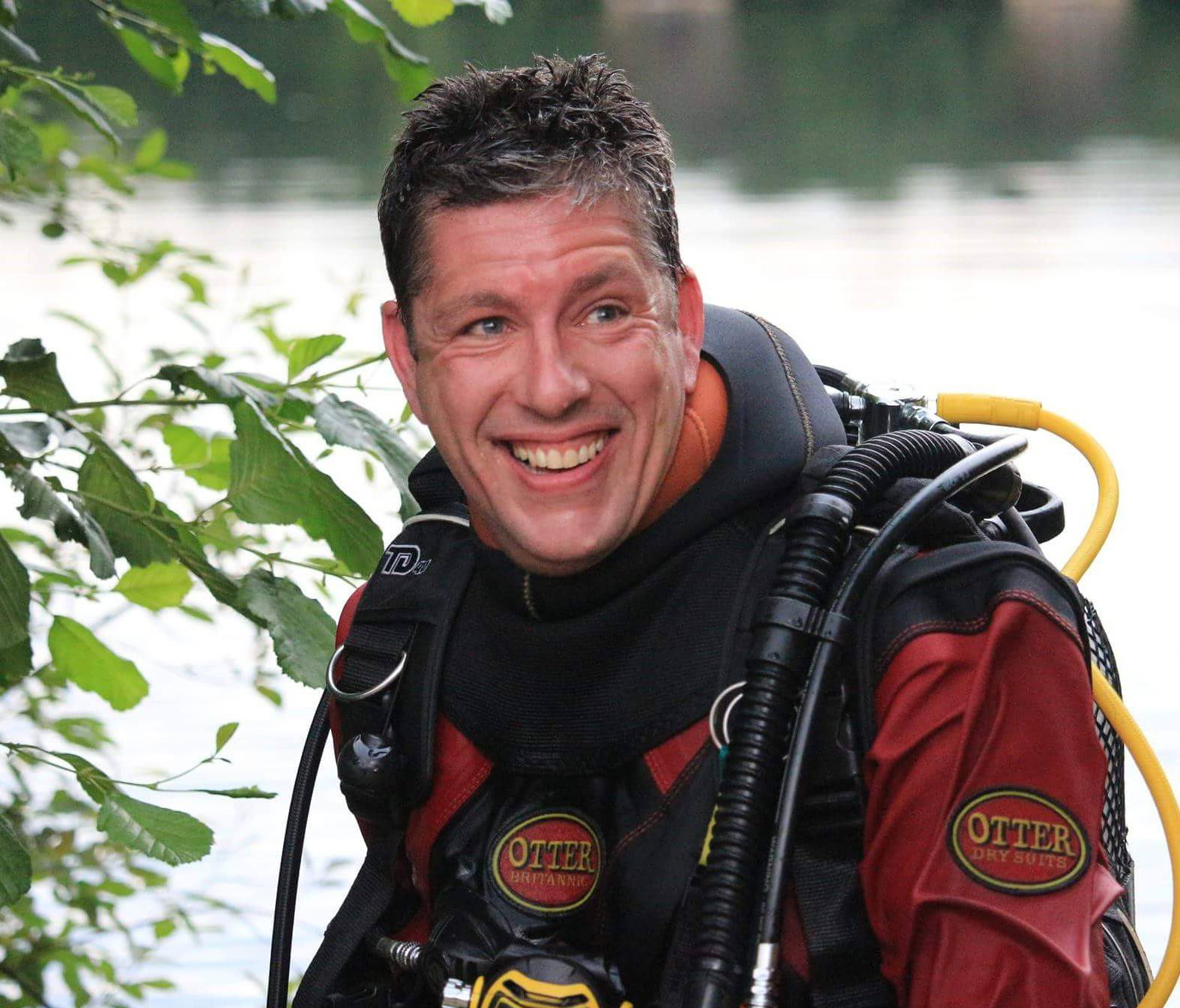 Freshwater is the most precious resource on our planet, without it nothing can survive yet only 2% of the water on our planet is freshwater yet it holds some of the richest biodiversity in the world. On their timeless journey from source to sea, Britain’s bountiful freshwater areas have forever provided the lifeblood of our nation as well as our wildlife and our own well-being. Freshwater fascinates us at all ages. What happens within our rivers ultimately effects our seas and oceans so it is vital we protect these precious habitats and in return help our oceans. Freshwater is arguably one our most important natural features. Not only does it help make the British landscape so picturesque and vibrant but the wealth of wildlife that relies on freshwater is on a grand scale. I have been documenting the freshwater world for over 30 years and educating people and showing them through film the importance of this valuable natural world. My goal is to reconnect  as many people back with our freshwater habitats as possible to secure a better future for generations to come.