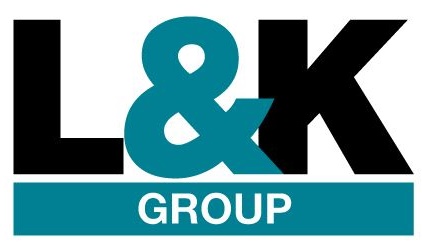 The L & K Group Plc was formed in April 2005 when the long-standing businesses of The Kendal and District Auction Mart Plc merged with Lancaster Farmers’ Auction Co Limited. The company owns both Lancaster Auction Mart site and the brand new J36 Rural Auction Centre as well as some commercial investment properties in Kendal. The company is owned by over 900 shareholders and employs over 70 staff (both full and part-time). The company is an unlisted Public Limited Company.