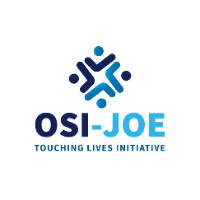 As a trained nurse who retired as a Matron, had a Maternity Clinic with various organizations like Centre for Integrated Health Programs (CHIP) partnering and supporting with various products, medications for HIV patients and many other services.

We treat patients with Malaria and other common ailments. Mama was always ready to lend a helping hand especially to the women who flood her maternity home to deliver their babies. Most often than not, she ended up with the bills accrued to their delivery buying them baby items in addition. More to this was the genuine love she had for the boy and girl child (especially the girl child, who in her time was a non issue) within her domain. She made sure she contributed her quota towards their academic growth and excellence and even to those of them who were learning one crafts or the other.