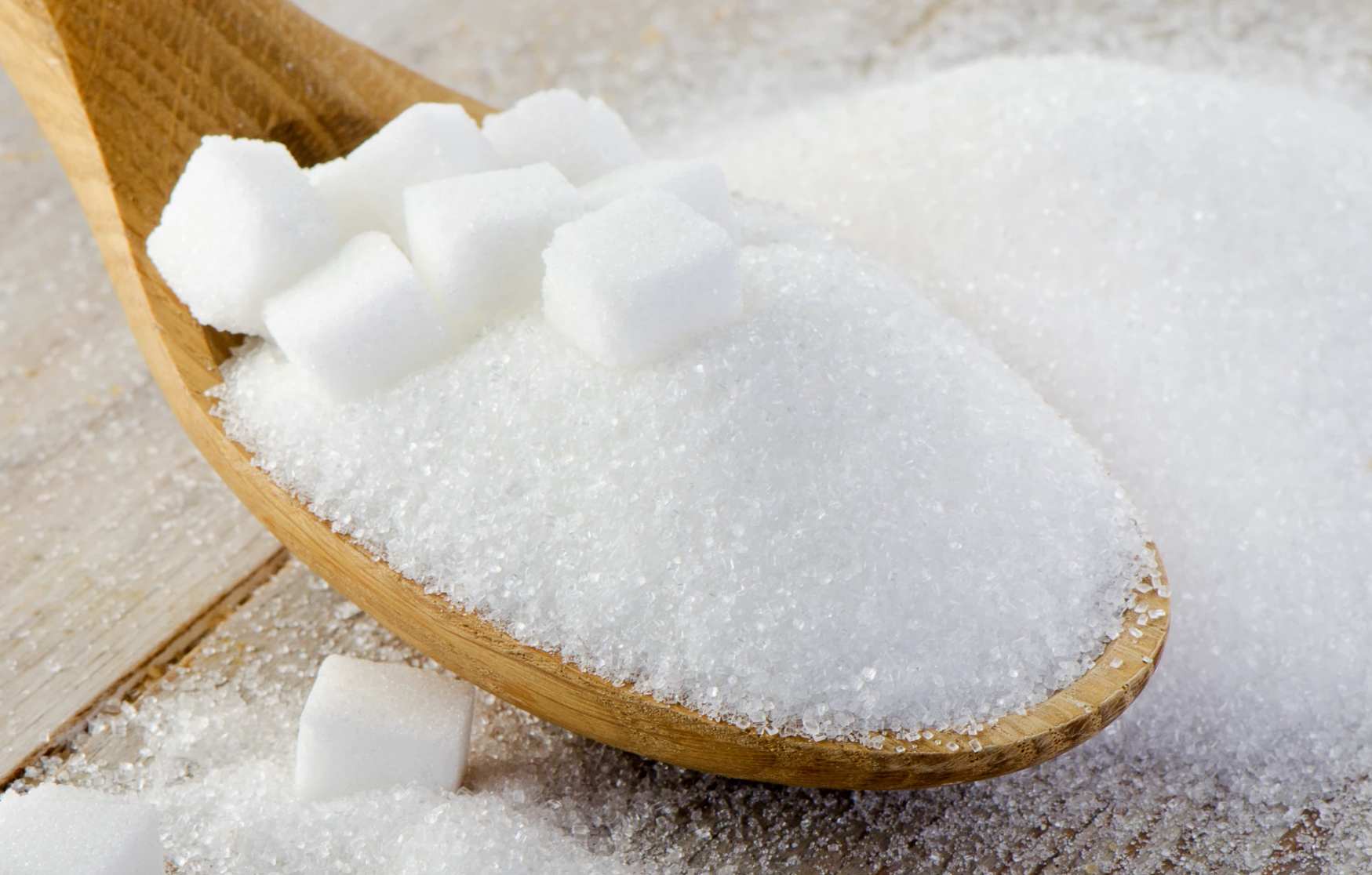 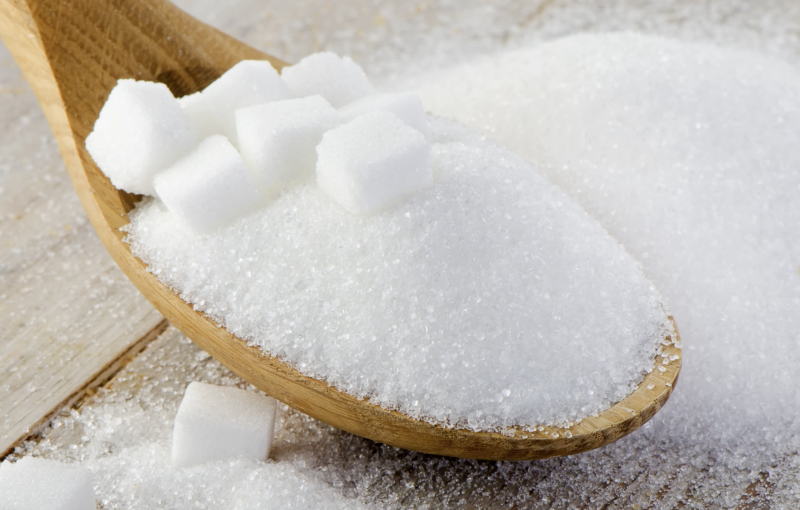 The search for sustainable alternatives to common plastics has researchers investigating how their building blocks can be sourced from places other than petroleum, and for scientists behind a promising new study, this has led them straight to the sweet stuff. The team has produced a new form of plastic with "unprecedented" mechanical properties that are maintained throughout standard recycling processes, and managed to do so using sugar-derived materials as the starting point.

The breakthrough comes from scientists at the University of Birmingham in the UK and Duke University in the US, who in their pursuit of more sustainable plastics turned to sugar alcohols. These organic compounds carry a similar chemical structure to the sugars they're derived from, which the scientists found can bring some unique benefits to the production of plastic.

The two compounds in question are isoidide and isomannide, which both feature rigid rings of atoms that the scientists were able to use as building blocks for a new family of polymers. The polymer based on isoidide featured a stiffness and malleability like that of typical plastics, and strength comparable to high-grade engineering plastics.

The polymer made from isomannide, meanwhile, had similar strength and toughness, but with a high degree of elasticity that allowed it to recover its shape after deformation. The characteristics of both were maintained after being subjected to the common recycling methods of pulverization and thermal processing. 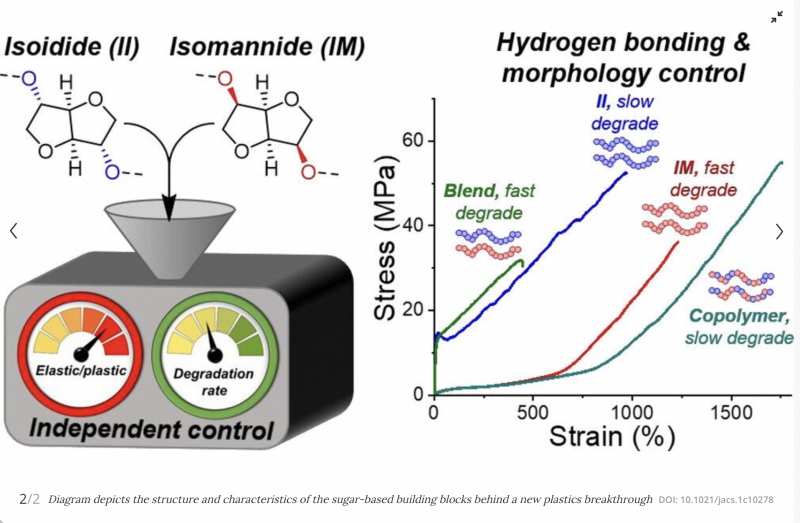 The team used computer modeling to study how the unique spatial arrangement of atoms within the compounds afford them these different properties, a discipline known as stereochemistry. As a next step, the scientists created plastics using both building blocks, which enabled them to tune the mechanical properties and degradation rates, independently of one another. This raises the prospect of creating sustainable plastics with desired degradation rates, without impacting on their mechanical performance.

"Our findings really demonstrate how stereochemistry can be used as a central theme to design sustainable materials with what truly are unprecedented mechanical properties," said Duke University professor Dr Matthew Becker.