The World War II Bomber at the Bottom of Lake Mead 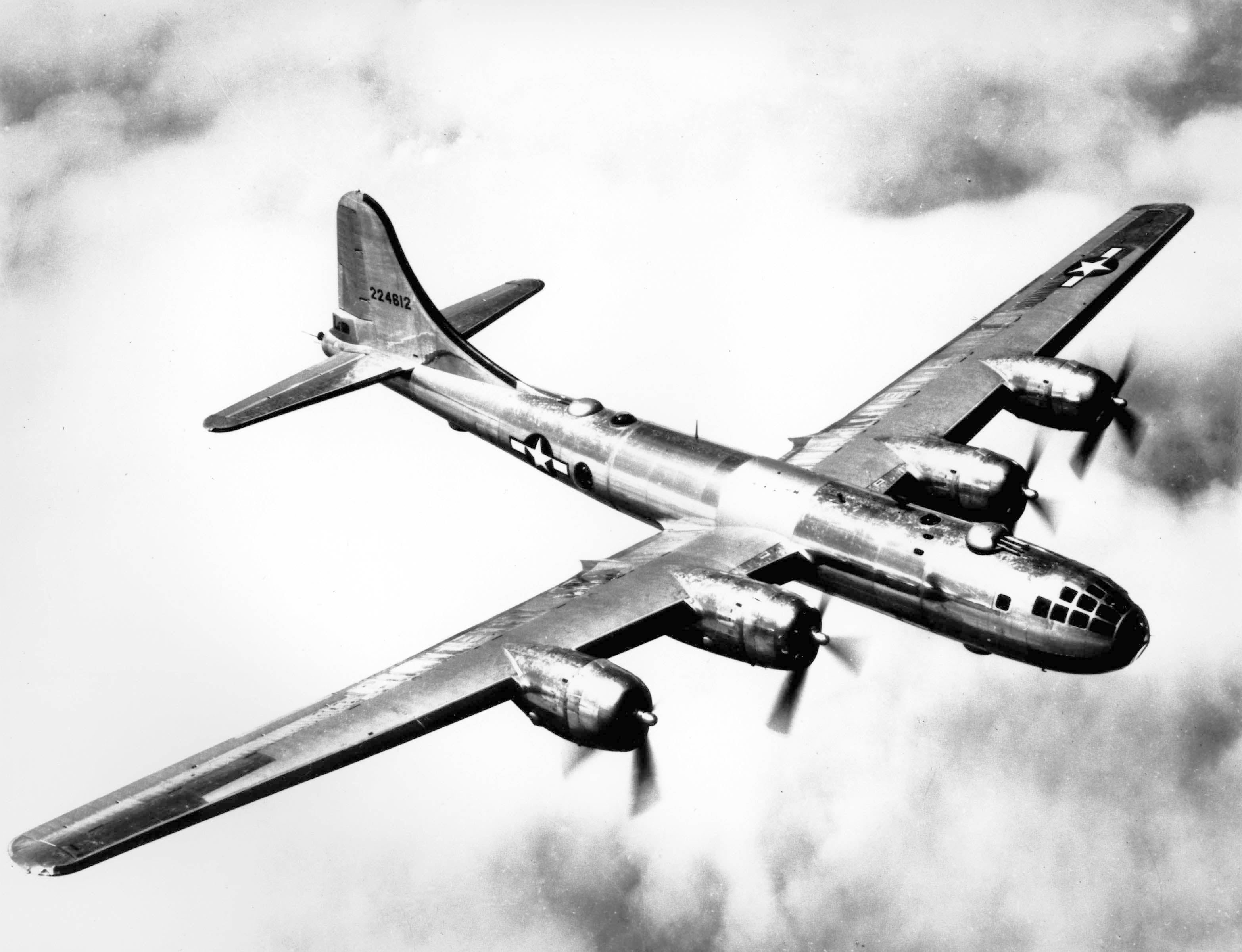 In 1948, a World War II-era bomber crashed into Lake Mead , the massive reservoir formed by Hoover Dam that straddles the Arizona-Nevada border. After several failed attempts to locate the B-29, it was finally discovered in the early 2000s—still remarkably intact. As lake levels fall, will the draw to see the aircraft finish it off?