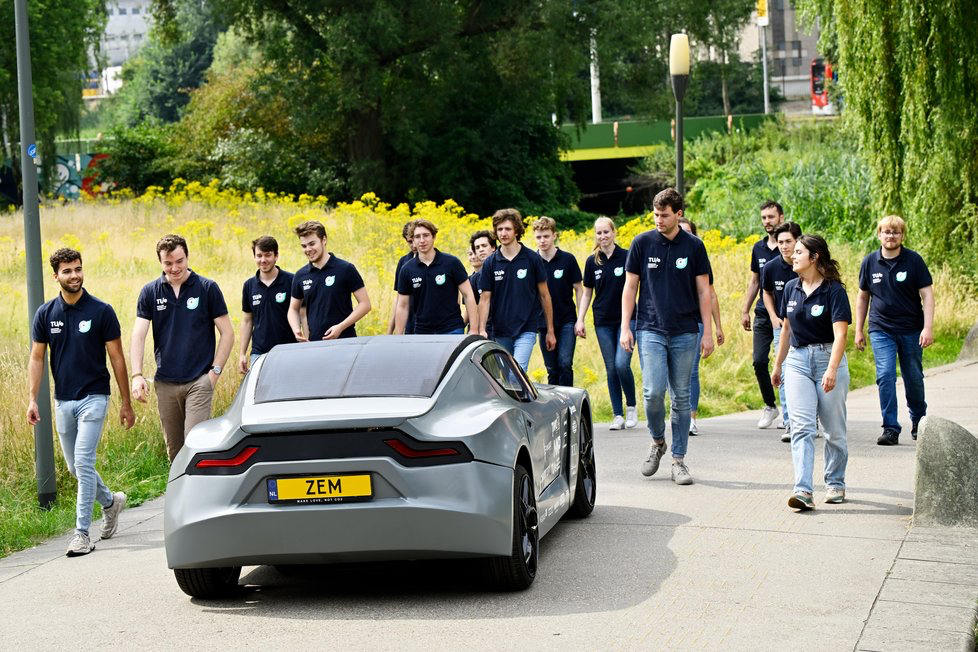 "A Car That Captures Carbon As It Drives" on the latest segment of H2O Radio's newscast, " This Week in Water "

“Instead of ‘going public,’ you could say we’re ‘going purpose .’”

Using fish bones and shells as “ fingerprints ” to stop illegal and unsustainable fishing.

Blue diets —those based on seafood—have more nutrients than beef, pork, or chicken and generate fewer greenhouse gases than livestock.

Ocean forests are larger than the Amazon and more productive.

A prototype car developed in the Netherlands sucks— carbon dioxide that is .