What effects does water pollution have on human health? 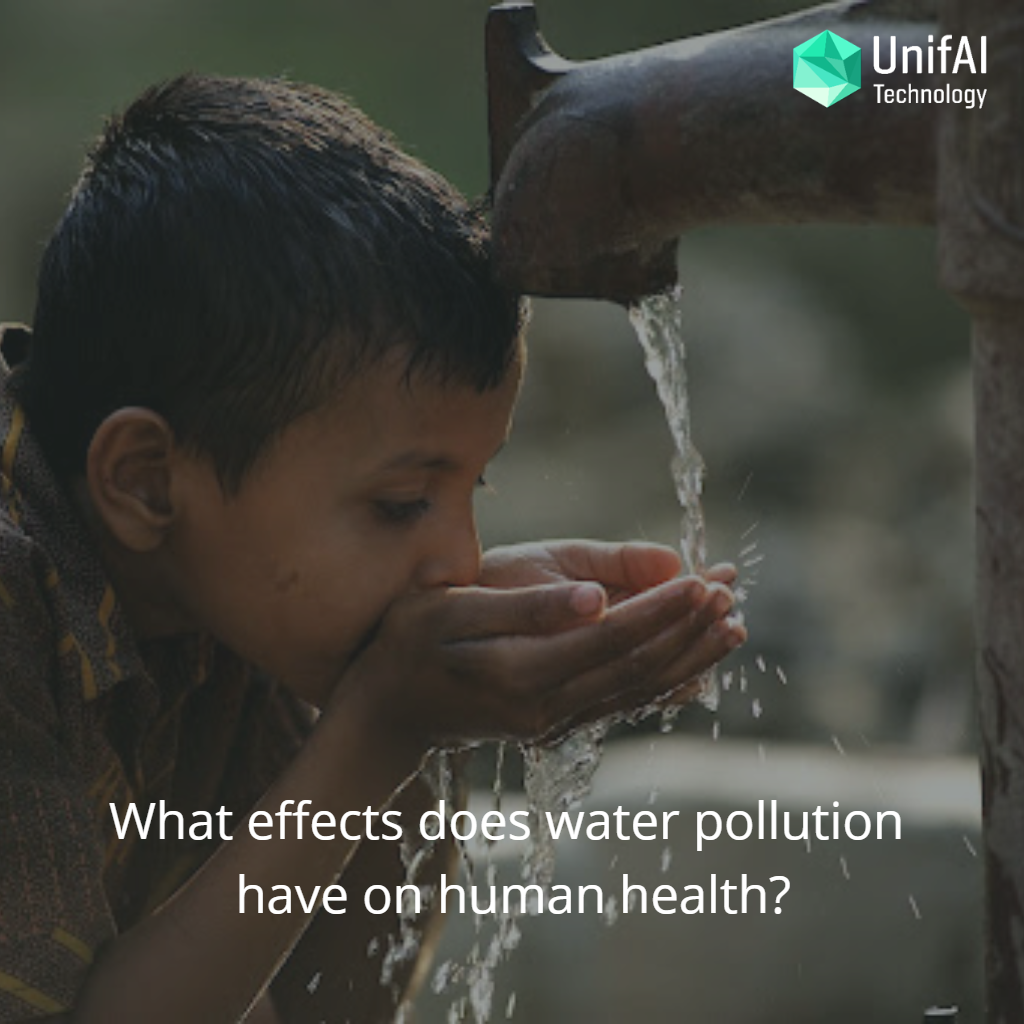 Water pollution occurs when a body of water becomes contaminated, usually by chemicals or microorganisms. Water pollution can cause water to become toxic to humans and the environment.

Water is a natural resource that all living creatures require. Clean water is also used in manufacturing and for social and economic development.

However, according to the United Nations (UN), 2.2 billion people lack access to safe drinking water services.

The UN and the World Health Organization (WHO) Source list the following statistics on water pollution:

· Over half the global population do not have safely managed sanitation services.

· Around 2 billion people live in countries with high levels of water stress, meaning the amount of water available is less than the amount required.

· Experts estimate that by 2025, half the world’s population will live in a water-stressed environment.

· Around 785 million people do not have basic drinking-water services.

· Since the 1990s, water pollution has worsened in almost all rivers in Asia, Latin America, and Africa.

Water is sometimes referred to as the universal solvent, as it dissolves more substances than any other liquid. However, this ability means that water is easily prone to pollution.

The following are some negatives ways that water pollution can directly affect human health:

· A person may ingest microplastics via drinking water or through eating contaminated seafood. At Tokyo Bay in 2016, scientists examined 64 anchovies for microplastic consumption — 77%Trusted Source had microplastics in their digestive systems.

· People have also discovered them within salt, beer, and other food items.

· Studies show microplastics may cause oxidative stress, inflammatory reactions, and metabolic disorders in humans. However, further research is needed to confirm these effects.

· The WHO note that, globally, around 2 billion Source people use a drinking water source with fecal contaminants. Contaminated water can harbor bacteria, such as those responsible for diarrhea, cholera, dysentery, typhoid, hepatitis A, and polio.

· According to the UN, every year, approximately 297,000 children under five die from diseases linked to poor sanitation, poor hygiene, or unsafe drinking water.

· Chemical pollutants, such as pesticides, fertilizers, and heavy metals can cause serious health problems if ingested.

· In 2014, residents in Flint, Michigan, experienced water contamination due to inadequate testing and treatment of their water supply. The contaminated water caused rashes, hair loss, and itchy skin. Lead levels in the bloodstream of children who drank the water doubled.

What can we do?

Water pollution is a serious environmental issue that can be caused by many contaminants. Human health can be affected by consuming, entering, or washing in polluted water.

The whole process is cost effective, and the results can be achieved in real time.