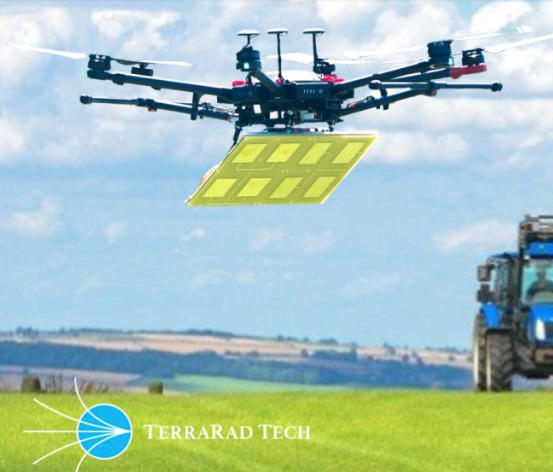 A Swiss research group has developed a drone-carried sensor that can detect the water content of terrain below, and are offering it as a cheaper and more accurate measurement supplement to existing technology like satellite imagery. Its creators say the device can optimize a variety of terrain management decisions in a world where drought and fires are becoming a major, recurring problem.

The invention is the result of work on radiometers that the Swiss Federal Institute for Forest, Snow and Landscape Research WSL has pursued since 1995. The new drone-fixed sensor uses a 21-cm wavelength L-band electromagnetic frequency that’s highly sensitive to water in liquid form it encounters. By flying the device above designated areas, its readings provide precise information on the abundance and distribution of water under the surface.

Developers say the technology is ideal for irrigation and yield prediction in agriculture, monitoring glacier hydrology, mapping and risk assessment for wildfires, and identification of leaks in levees and dams. In fact, WSL feels the technology has such enormous potential for all kinds of water detection that it has spun off the unit that created it as its first standalone company ­to marketmarket the device – TerraRad Tech.

“We are very pleased that our many years of research and projects in the field of microwave remote sensing have resulted in a groundbreaking product,” says Christoph Hegg, acting director of WSL. “The new company will act independently, but the ongoing collaboration with WSL will help to continuously optimize and further develop microwave remote sensing systems.” 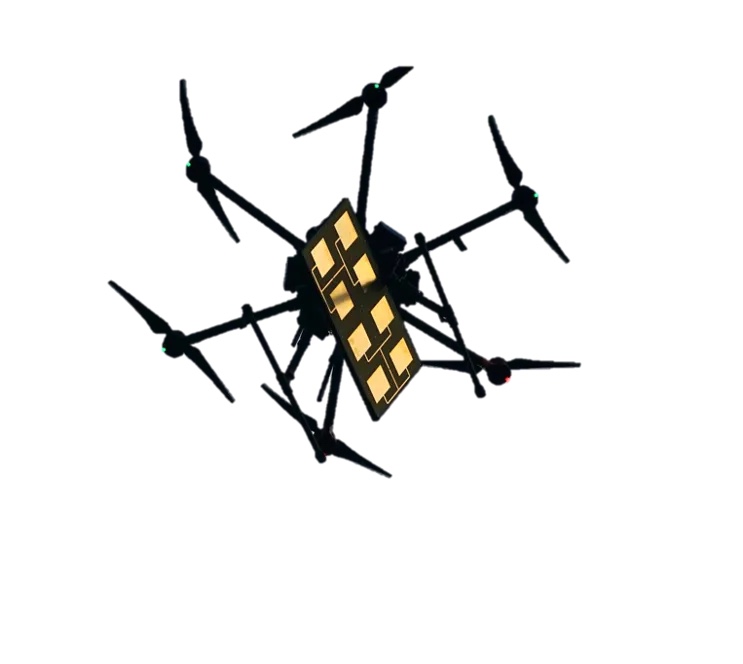 The innovation won’t replace, but rather go beyond current water mapping methods. Those include satellite monitoring and fixed position ground sensors.

The former are excellent at broad, even planet-wide observation of general trends like hydrology changes and global warming, but are less effective in obtaining single-point data from 500 km away. The fixed ground sensors, by contrast, can only   get data from their set position, and are unable to take in spatial information.

The sensor flown by a drone, by contrast, can stay relatively close to ground level while also taking in far wider areas for broader, more precise water mapping. The L-band electromagnetic app is also able to out-perform infrared sensors currently on most surveying drones.

WSL has been improving the technology for nearly 30 years. Early on it created ground-based devices that helped gauge measurements taken by NASA and the European Space Agency satellites in the Soil Moisture and Ocean Salinity project. In 2019 WSL came out with a more compact version of the unit for measuring liquid water under ice in the Multidisciplinary Drifting Observatory for the Study of Arctic Climate expedition. That was then shrunk further to a size where it could be mounted on a drone.

The inventors believe the sensor will prove critical to improving management of water supplies by revealing areas where it is present in underground reserves. That will not only allow rationalization of irrigation planning, but also help improve crop yields. It will similarly provide information for use in efforts to decrease wildfires in vulnerable areas, as well as in fighting those blazes once they break out. TerraRad views increasingly arid parts of Australia, the Western US, and Israel as likely markets, as well as any water dependent farmlands.