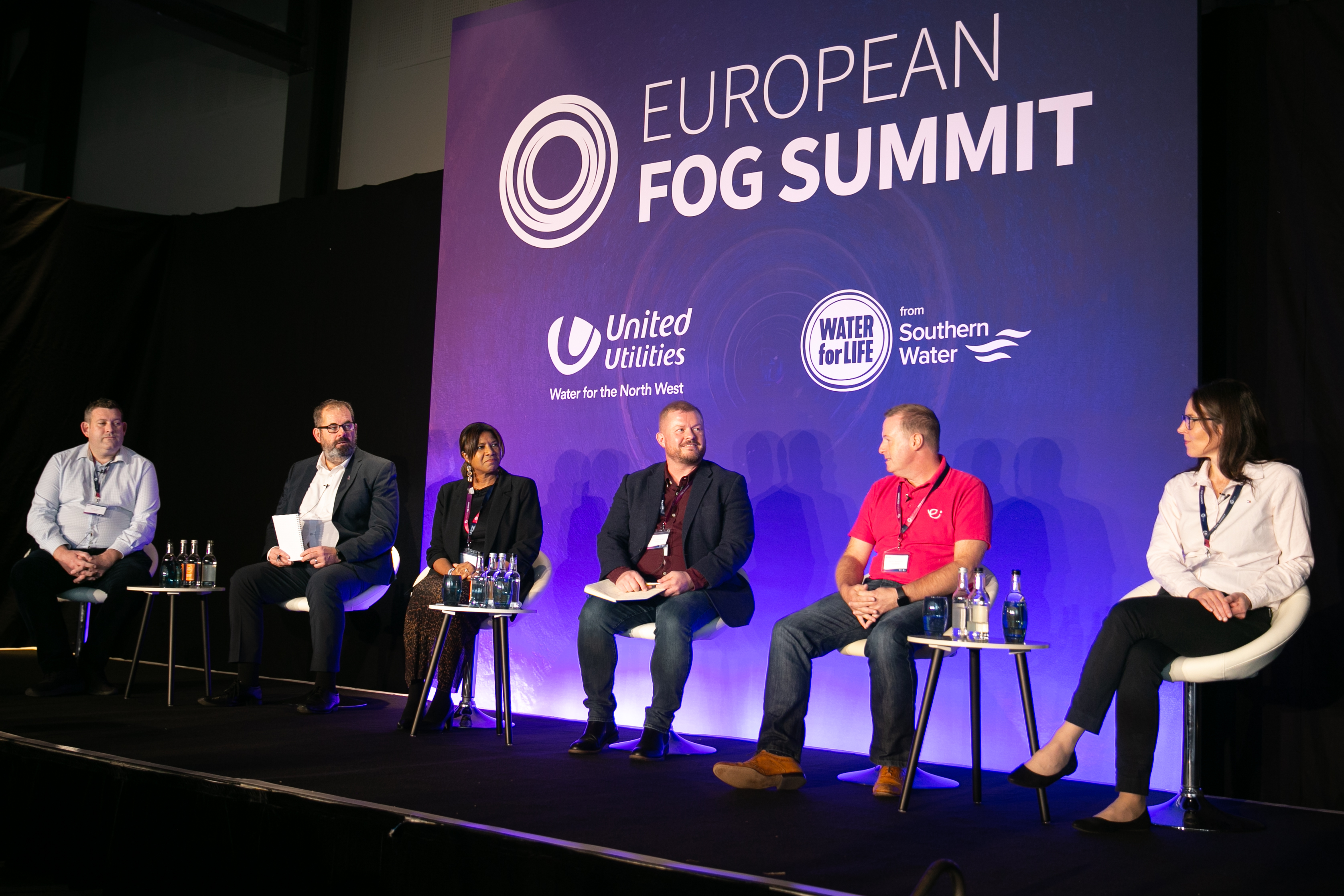 The hospitality sector has made a call for clarity from UK water companies around their requirements for the disposal of fat, oil and grease (FOG). A need for the progression of national standards on grease management equipment was also highlighted at the European FOG Summit 2022, which brought the water and hospitality sectors together in Liverpool, UK, last month.

Equipment manufacturers and specialists in circular and renewable fuels also joined the conversation over three interactive panel sessions, with the aim of developing collaborative and sustainable solutions to keep sewer networks clear of FOG.

On the opening panel, Jennie Smith, director of building maintenance at Mitchells & Butlers, explained how the pub and restaurant operator has undertaken its own trials of grease management equipment due to the lack of an industry standard to guide investment in new systems. The business, which operates more than 1,600 venues across the UK, took action after it was prosecuted in 2021 for failing to prevent FOG entering the sewers at one of its pubs in Oxfordshire, dating back to 2017.

Smith said: “We had some grease removal units in our estate, but we weren’t installing them proactively, we were using them reactively when we had a problem.

“So, off the back of prosecution, we received quick approval to spend £7million putting grease removal units across our entire estate. We found there is no standard, no real transparency about what those machines do and how they work.

“Making a decision on how to invest this huge amount of money, I needed certainty this product will work and will be compliant. We couldn’t get that, so we did our own trial.”

Smith explained how the operator trialled a range of equipment from different manufacturers and is now moving forward with the roll-out.

Andrew Crook, president of the National Federation of Fish Friers, said: “As a national organisation, we want to share with our members best practice, but it is difficult when water company requirements are different in every region. It’s a tough time for our members but they are looking for solutions and it’s our job to make sure they make the right choices.”

Sarah Taylor, head of facilities at pub operator Marston's, talked through benefits of FOG management from a corporate standpoint: “FOG is very important for us to control.  The more callouts we have for drainage issues, the more times we need to send someone to service the unit.

“That puts vans on the road emitting CO2, so it controls that as well, which we want as everyone is striving towards net zero and carbon neutrality. There is also a nice revenue stream from recycling used cooking oil.”

The next panel focused on cross-sector collaboration. The role of water retailers and more targeted used of localised data were among discussion points.

“We are the conduit between wholesaler and end user,” he said. “We can support the wholesaler with making sure we’re finding the problem area and targeting the hospitality sector. We hold that relationship, so we have got to play a part.”

Ben Hatfield-Wright, FOG programme manager at Anglian Water said unity with cross-sector stakeholders can energise the circular economy and. He said: “FOG is a massive issue for the water sector. We’re under tremendous pressure with reactive workloads, pollutions and flooding.

“I want FSEs [food service establishments] to come along on the journey with us and benefit from the circular economy. That’s the secret to moving tens of thousands of FSEs very quickly to doing the right thing and solving this problem.”

The final session of the day explored the potential of FOG as a resource, net zero and the circular economy.

"There is not enough of it around for future transport needs. It will continue to be more and more important. It’s about getting the volumes of this material together, with a hub and spoke model, then getting it to our members to produce renewable fuel.”

He said most of the infrastructure needed to process FOG from FSEs was already available: “The solutions seem clear, everyone is on same track. If you produce FOG, the infrastructure is there to collect it and process it. It will need to grow and that will happen over time.”

Keith Warren, chief executive at the Foodservice Equipment Association, highlighted the new Environment Act 2021 and said there was an opportunity to get FOG included in its secondary legislation.

He said: “As a collective, we need go to government with our position. Regulation is needed so we all know what we are shooting for in terms of fat oil and grease and its management.”

John Williams, senior partner at S’Investec, a private investment company specialising in clean tech, biotech and renewables, reassured delegates that the sector can create value from FOG: “You have a good business opportunity but you need to collaborate and to look at other technologies.

“You are moving from a waste logistics position to a waste refining position, which will valorise this sector, meet carbon targets and create the circular economy that everyone is striving for.”

Over the course of the summit, panellists also gave updates on standardisation and insights into FSE training and engagement, while water companies gave examples of successful customer awareness campaigns and FOG removal programmes.

“We are all responsible for tackling the FOG issue, so let’s move forward as a collective.”