Can the water and sanitation crisis in Africa’s largest slum be solved? 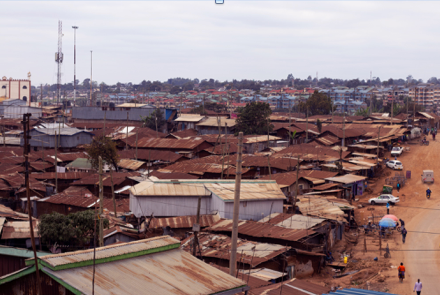 Can the water and sanitation crisis in Africa’s largest slum be solved?

Kibera, the largest slum in Africa located on the outskirts of Nairobi, houses hundreds of thousands of people in shacks made of iron sheets, sticks, and mud. The exact population of Kibera is unknown as most of the people living in the settlement are undocumented. Estimates range from 250,000 to as much as 2 million, however.

Some say that Kibera is not only the biggest but also the poorest slum on the continent. Access to clean water is very limited, there is no waste disposal system, and only the luckiest have electricity.