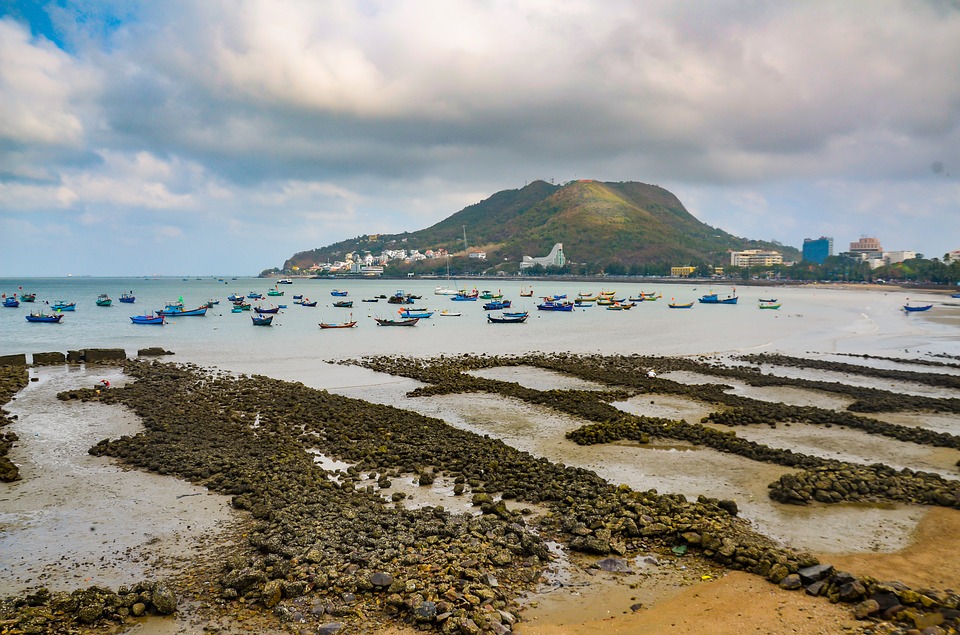 Climate change plus population growth are setting the stage for water shortages in parts of the U.S. long before the end of the century, according to a new study in the AGU journal Earth’s Future.

Even efforts to use water more efficiently in municipal and industrial sectors won’t be enough to stave off shortages, say the authors of the new study. The results suggest that reductions in agricultural water use will probably play the biggest role in limiting future water shortages. 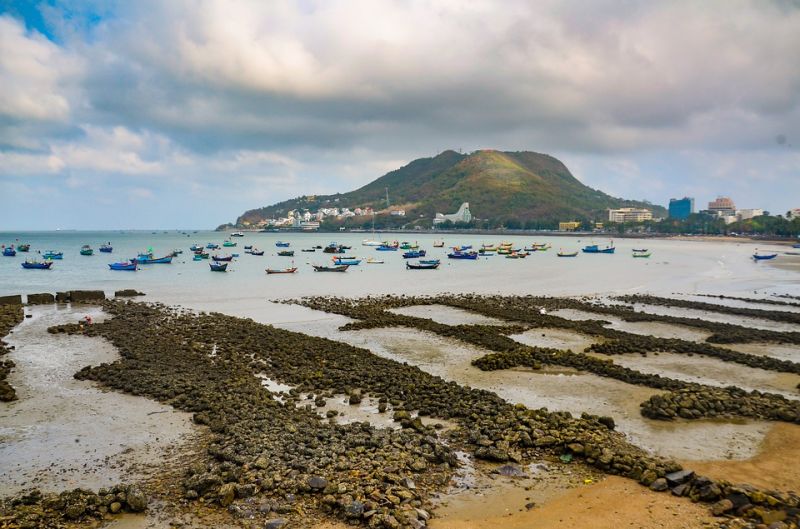 The new study is part of a larger 10-year U.S. Forest Service assessment of renewable resources including timber, rangeland forage, wildlife and water.

“The new study not only provides a best guess of future water supply and demand but also looks at what can we do to lessen projected shortages,” said Thomas Brown, of the U.S. Forest Service Rocky Mountain Research Station in Colorado and the study’s lead author.

To do that, the researchers used a variety of global climate models to look at future climate scenarios and how they will likely affect water supplies and demands. They also factored in population growth.

On the water supply side, the authors used a water yield model to estimate the amount of water that would become available for use across the country, and modeled how that water would be delivered to in-stream and off-stream uses or stored in reservoirs for future use.

The new study finds climate change and population growth are likely to present serious challenges in some regions of the U.S., notably the central and southern Great Plains, the Southwest and central Rocky Mountain States, and California, and also some areas in the South and the Midwest.

The heart of the new analysis is a comparison of future water supply versus estimated water demand in different water-using sectors, like industry and agriculture.

The study finds continued reductions in per-capita water use rates are likely in most water-use sectors, but will be insufficient to avoid impending water shortages because of the combined effects of population growth and climate change.

The study’s authors looked at a variety of adaptive strategies for alleviating projected water shortages, like increasing reservoir storage capacity, pumping more water out of groundwater aquifers, and diverting more water from streams and rivers. Increasing the size of reservoirs does not look promising for fending off water shortages, especially in parts of the U.S. expected to get drier as climate change progresses.

“Where water is the limiting factor, a reservoir enlargement is unlikely to store any water,” Brown said.

Further reductions in groundwater reserves and greater diversions of in-stream flows could help alleviate future shortages in many areas but come with serious social and environmental costs. If those costs are to be avoided, improvements in irrigation efficiency will need to become a high priority, and further transfers of water from agriculture to other sectors will likely be essential, the study’s authors say.

Brown cautions that people should not read too much into the report regarding their local water supplies. The new study models large watersheds and does not look at what will happen on a city or county scale.