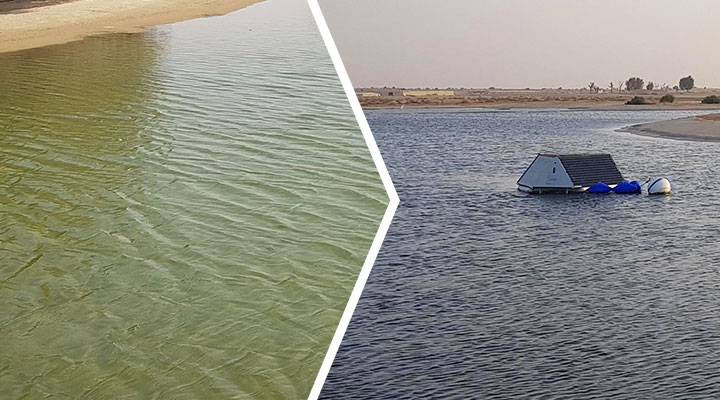 In August 2018, LG Sonic in collaboration with the Dubai Municipality began a new project to control algal blooms in the Al Qudra lakes.

The lakes were created by the municipality as part of a project to enrich this part of the Dubai desert and now the officials have selected LG Sonic's MPC-Buoy systems to control algal blooms due to our chemical-free technology and real-time water quality monitoring capabilities. The project has been a great success, with massive improvements in water quality. 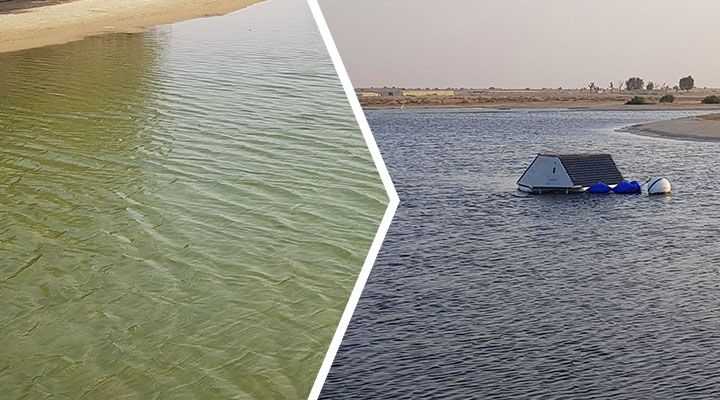 Read more on the MPC-Buoy technology and its benefits on the link below.