Military technology could be used to improve water quality 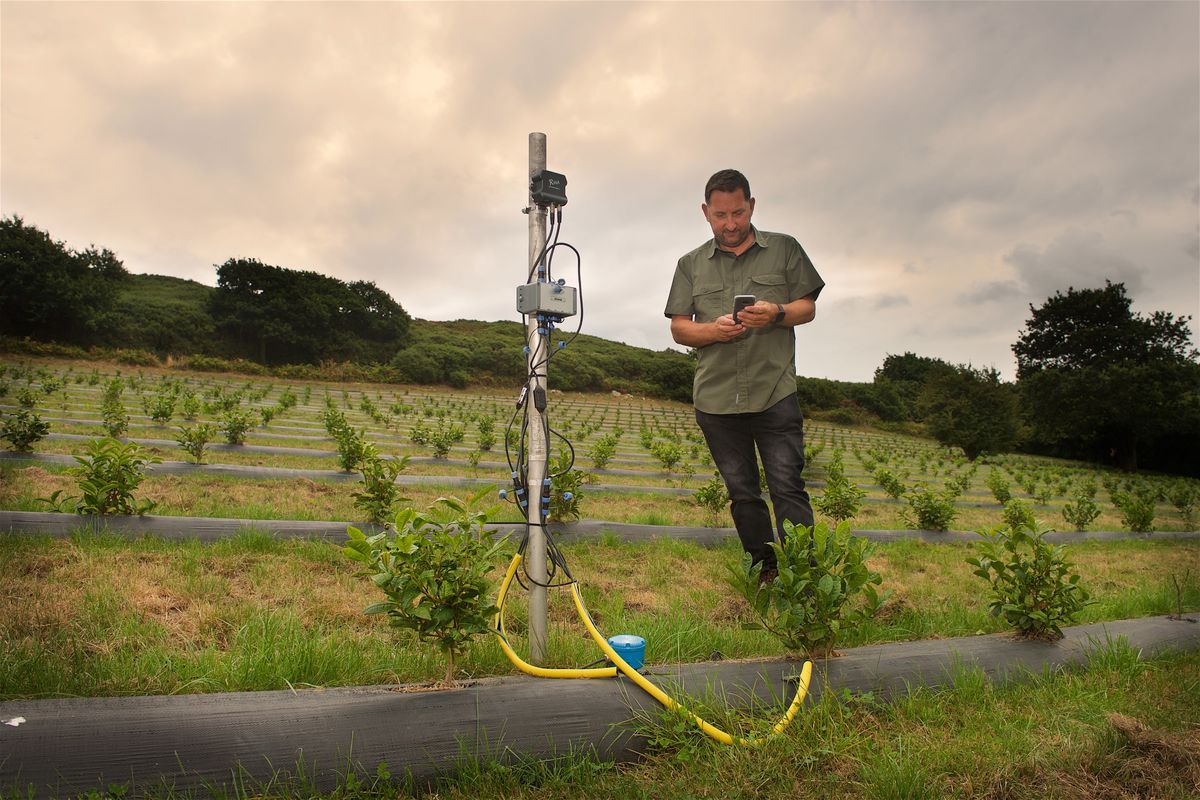 Since 2010 nitrate levels in groundwater, streams, reservoirs and bays have fallen by a third but Mike Renouard, technical director of the the Jersey Royal Company, says more work needs to be done.

And that means adapting ground-sensing technology and satellite imagery to produce a digital map of agricultural fields that details – to a square metre – precisely what inputs are needed to grow crops.

He said: ‘We are looking at ground-sensing technology and things like satellite imagery to build soil and nutrient contour maps. The idea being that in a few years’ time, if we can build a database behind a soil map for each field, we could apply fertiliser or pesticides at a variable rate – more if needed, less if not needed – again reducing overall rates.

‘Obviously, this needs investment and I think we are a few years from implementing anything, but the important thing is when this technology becomes more mainstream and affordable, that we are investing in the right kit now to be able to deliver the variable rate applications in the future.

‘Ground-sensing technology and satellite imagery were invented for other purposes such as weather forecasting, military, construction etc but they can be used over greater areas for precision agriculture across the globe.’

Since introducing automated and precision equipment to apply fertiliser, herbicides and pesticides to the Jersey Royal crop four years ago, Mr Renouard says they are using 10% to 15% less.

The World Health Organisation and the European Commission set safe limits for nitrates in drinking water of 50 milligrams in a litre of water. Jersey Water routinely tests its raw water sources for nitrate levels and pollution to ensure that drinking water quality complies with international standards.

‘In Jersey, nitrates in the raw water used to produce drinking water will mainly come from agricultural sources. We have seen a trend of reduced amounts of nitrates in our raw surface water sources, overall an average drop of around 34% in nitrate levels since 2010.

‘This has been achieved in large part by the collaboration of all stakeholders, the agricultural community, Government of Jersey and Jersey Water through the leadership shown by the Action For Cleaner Water Group.’