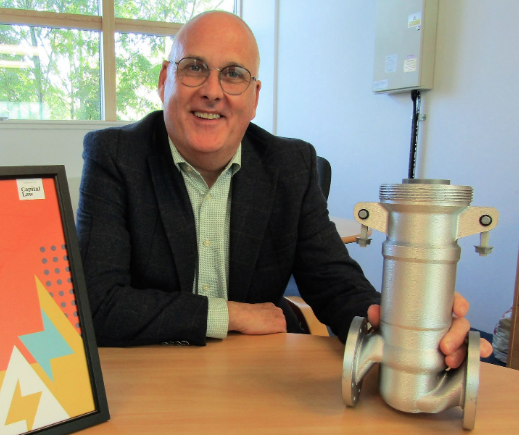 A smart technology company is preparing to unveil a new pipeline portal that will revolutionise the water industry. 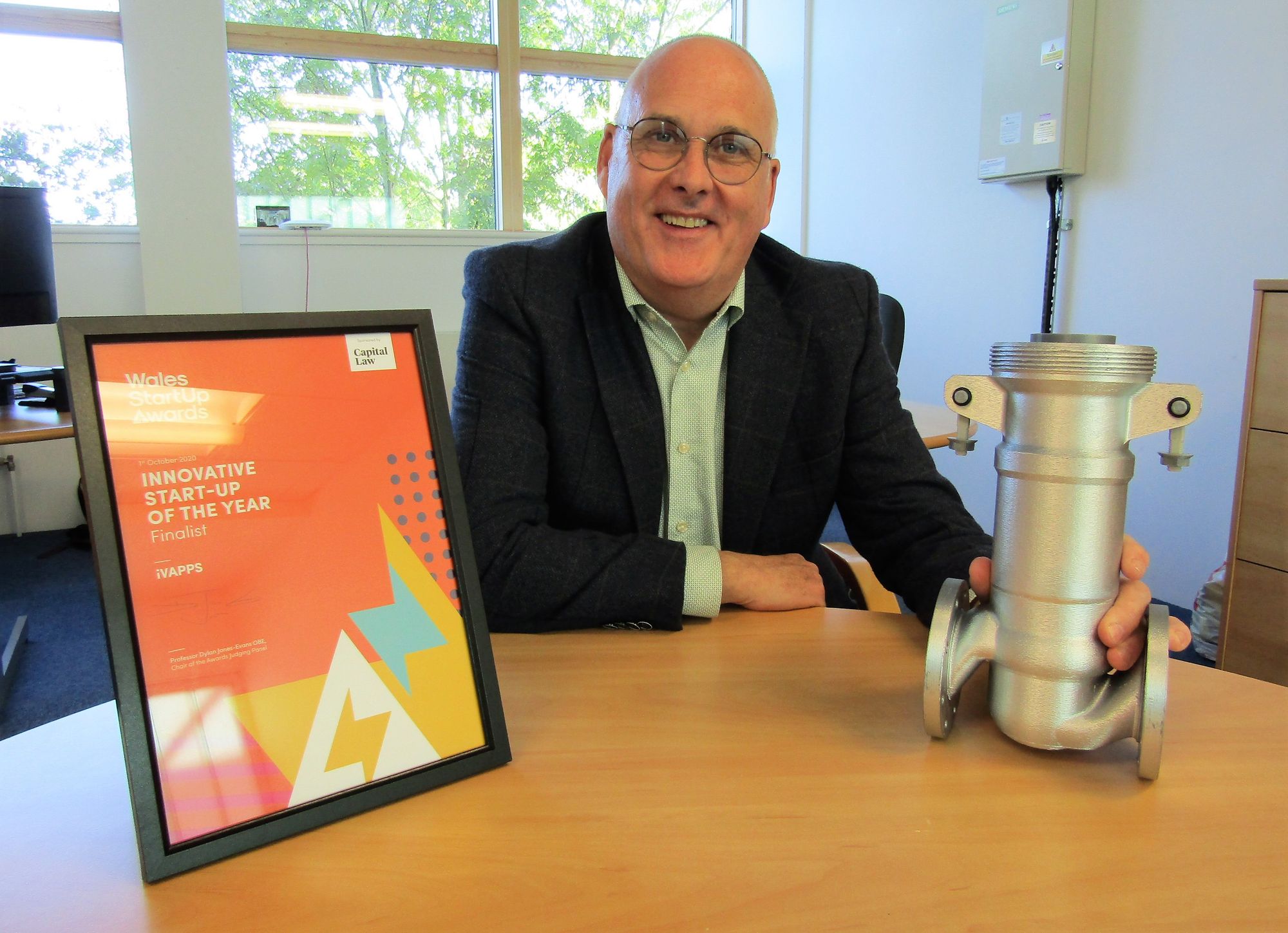 Already being trialled in Europe, the Middle East and parts of the UK, the invention from North Wales-based iVapps is creating waves in the sector and will be launched into the global market next year. 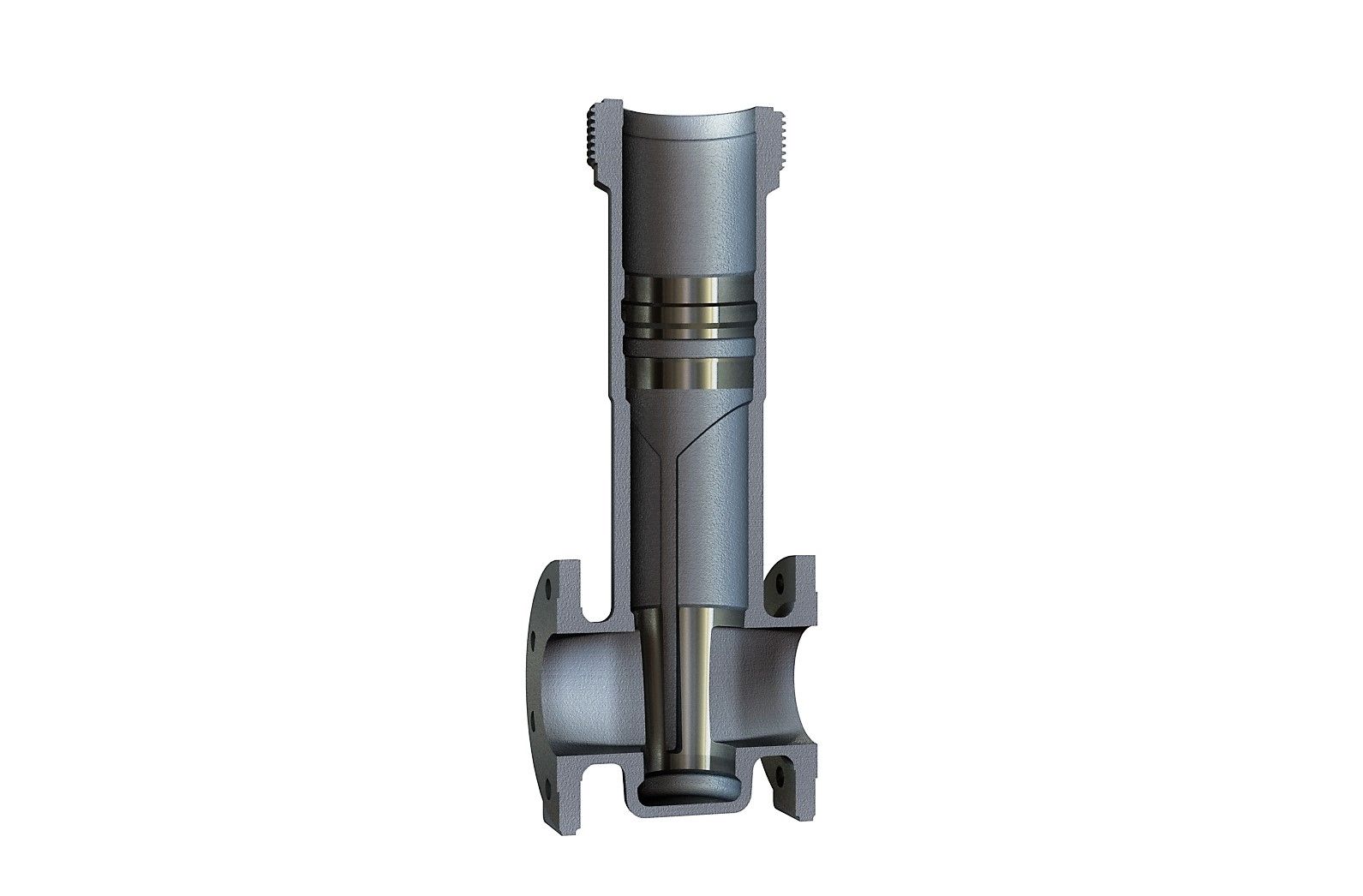 The invention will enable us to identify bursts and leaks quicker, meaning less water loss.

The marine-grade stainless steel portal features the world’s first smart cartridge valve complete with inflow technology sensors, enabling the user - from water companies to the pharmaceutical, chemical and food industries and more - to digitise their pipelines and control and monitor temperature, flow, pressure, turbidity and quality.

This will enable the user to identify and resolve issues in a number of areas, including contamination, bursts, and leakages, allowing them to move quickly to prevent further environmental and financial damage and reduce the loss of our most valuable resource - water.

Nigel Roberts, National Business Manager for the UK and Europe, said the firm has big plans for the future.

He added: “The response and support we’ve had has been very positive, from water companies to governments and large manufacturing organisations across the UK and Europe.

“They and the industry in general now accept that digitisation of the pipeline networks is critical for their future sustainability.”

During the summer, it was reported by the Consumer Council for Water (CCW) that more than 3.3 billion litres of treated water – 20% of the nation’s supply and 234 million litres a day more than a decade ago – are lost due to leaking pipes in England and Wales.

“The water lost would meet the daily needs of 21.5 million people,” said Nigel.

“We have the technology to help eliminate this problem and deliver fundamental benefits to the environment and the water industry by supporting the development of a future proof network in partnership for generations to come.” 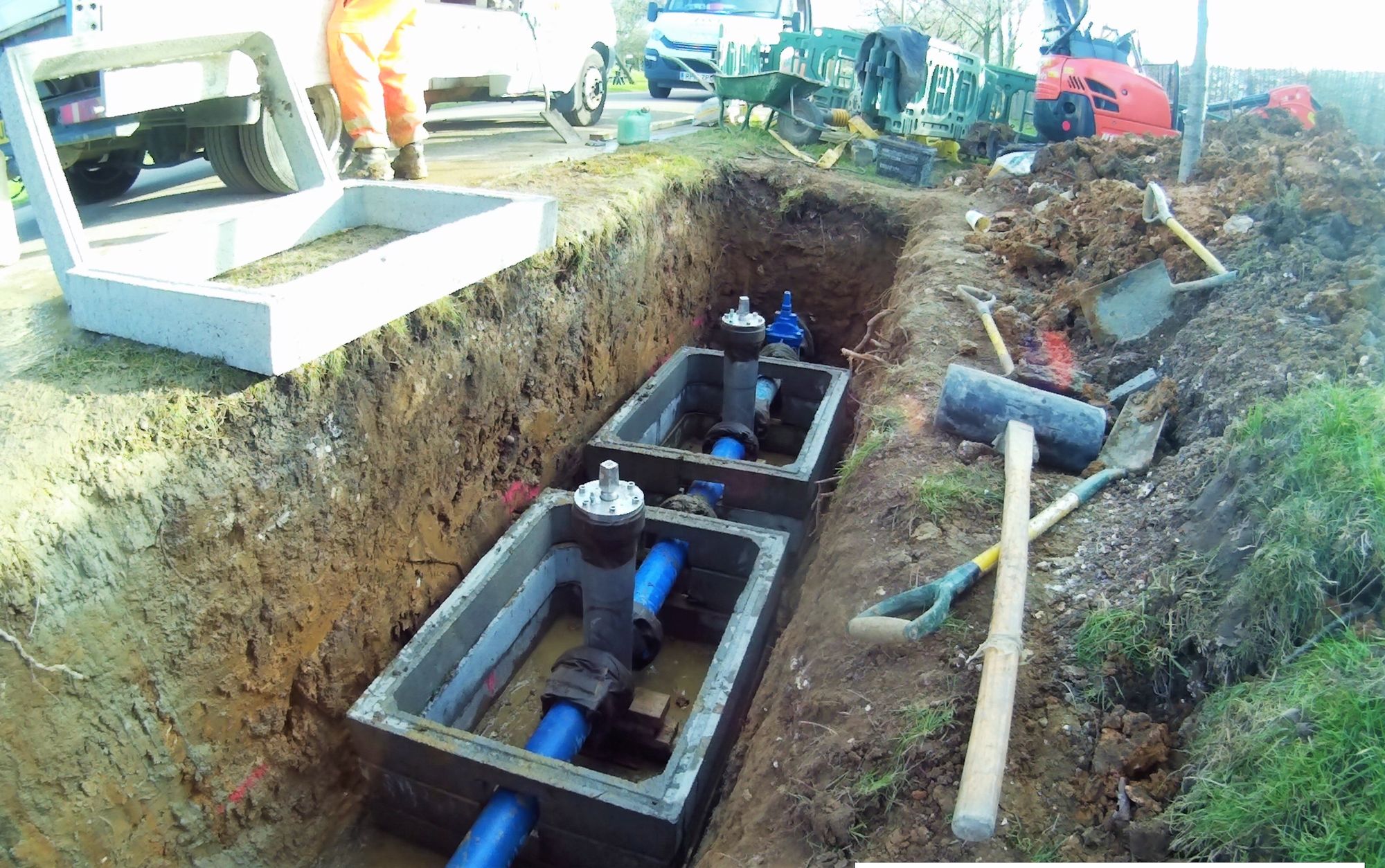 The portal can be serviced using AI, meaning it will not cause major disruption due to having to excavate roads etc.

The iVapps portal solution has AI (Artificial Intelligence) capabilities which can be serviced without having to shut down pipelines or excavate roads, causing major disruption.

Once installed any future sensor technologies can be introduced or upgraded within 10 minutes and reused again. Delivering a low cost, low carbon, green friendly advance on the current process.

Celebrating victory in the Wales Start-Up Awards - where iVapps, based in St. Asaph, Denbighshire, was nominated in three categories and won the Innovative Start-Up of the Year prize – Nigel said there is nothing like this anywhere in the world. 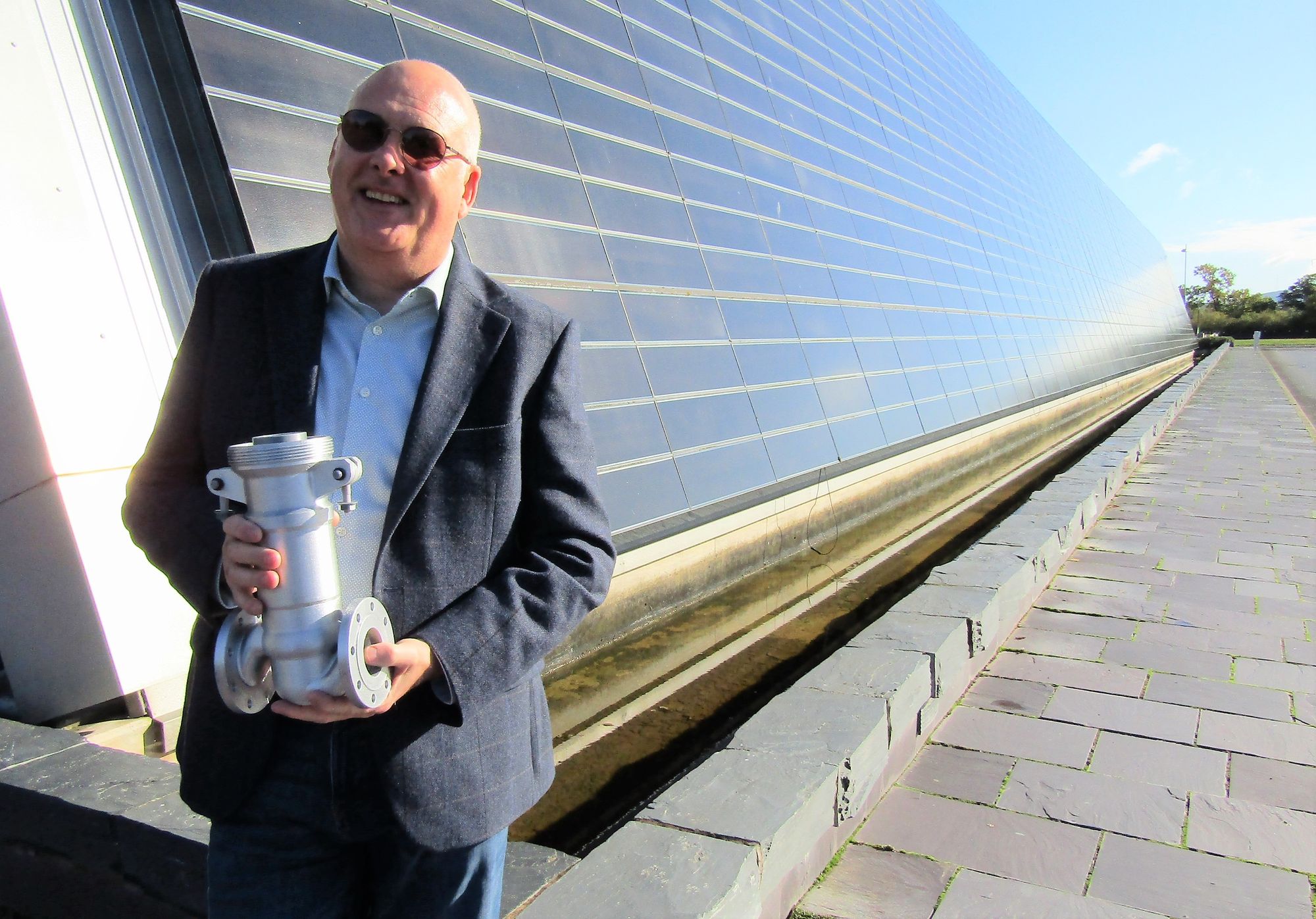 Nigel Roberts is from Trefnant.