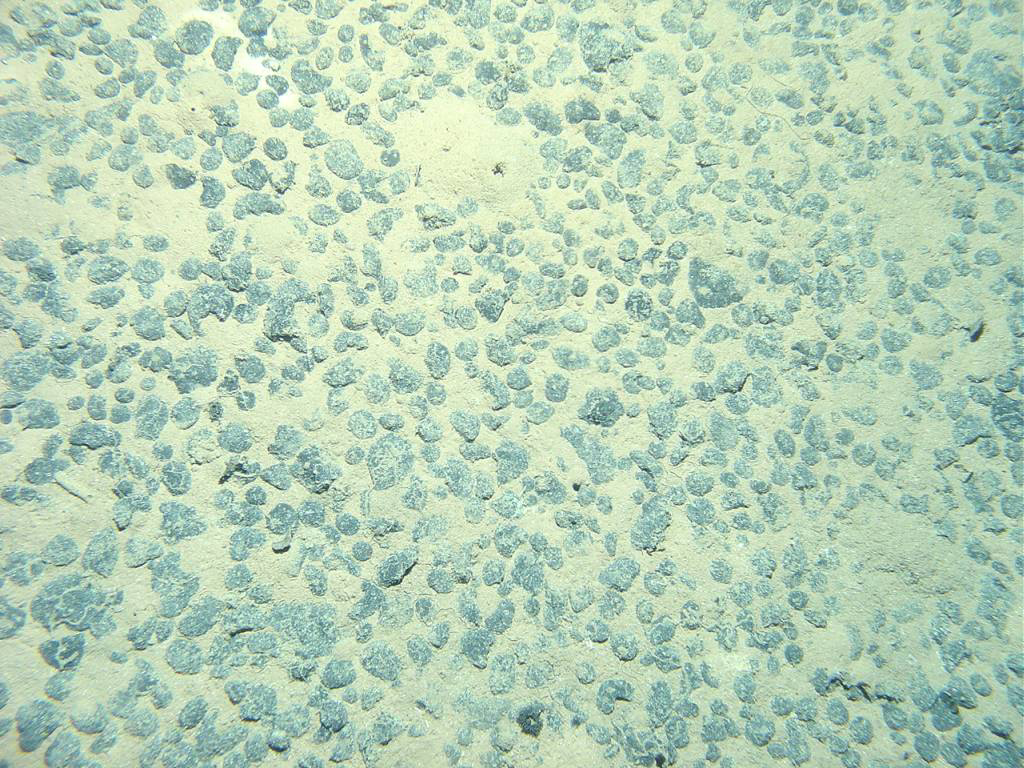 "Corporations Join Environmentalists to Protect the Ocean" on the latest segment of  H2O Radio's newscast , " This Week in Water "

In the West, the length of time between rainstorms has become longer and annual rainfall has become less predictable.

More snow is melting in the West before the traditional end of winter, which is more than just bad news for skiers.

A Spanish restaurant has the superfood of the future on the menu—and it's sourced from the sea.

Soles of shoes could one day be made from filet of sole.