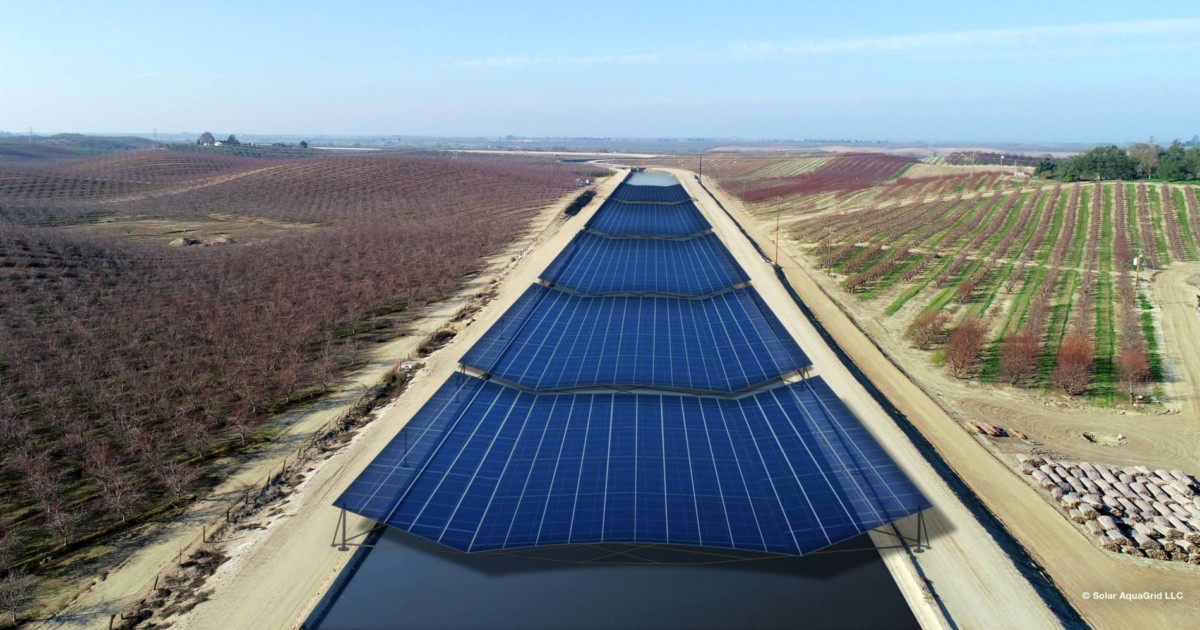 "Generating Power While Saving Water" on the latest segment of H2O Radio's newscast, " This Week in Water "

At a global conference to protect oceans , fishing operations were likened to organized crime.

About one in three people in the U.S. have detectable levels of a toxic herbicide in their bodies.

A “first-in-the-nation” solar project could also save significant amounts of water.

Swamp-dwelling dinosaurs were just like us—they got sick and were miserable.