Toilet-to-tap: Gross to Think About, But How Does It Taste? 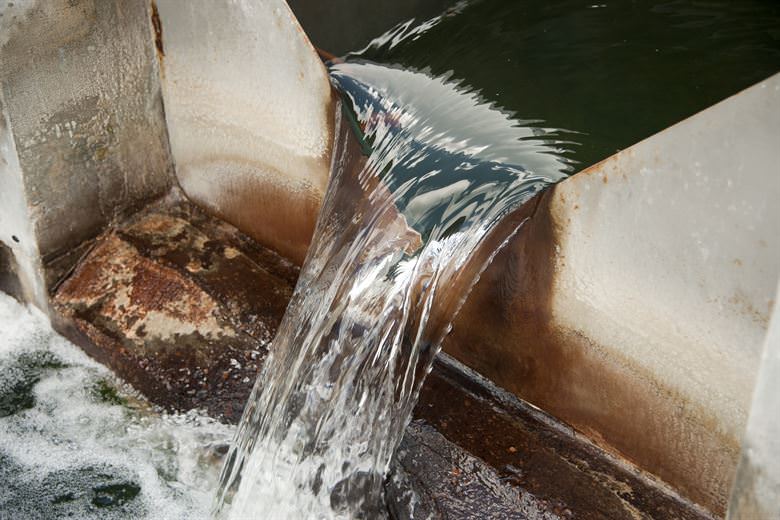 Researchers at the University of California, Riverside, recently published a study of recycled wastewater that did not focus on its safety-which has long been established-but rather its taste.

After years of drought, the notion of drinking recycled wastewater has gained momentum in California. Thoughts turned to all the water being discarded—to supplementing “conventional” groundwater with recycled water.

But consumers were quick to flag the euphemism of “recycled.” Some have even branded the technology “toilet to tap.”

“It seems that this term (wastewater), and the idea of recycled water in general, evokes disgust reactions,” said Daniel Harmon, a graduate student in psychology and the lead author in the study on water taste. The study published in print in the February edition of the journal Appetite.

However, Harmon added: “It is important to make recycled water less scary to people who are concerned about it, as it is an important source of water now and in the future.”

The water’s safety has been the source of most related research. The wastewater is treated using reverse osmosis. A preferred technology is called indirect potable reuse, or IDR. IDR reintroduces treated wastewater into groundwater supplies, where it re-enters the drinking water system. Six California water agencies already employ IDR. These include the Water Replenishment District of Southern California, the Orange County Water District, the Los Angeles County Department of Public Works, the Inland Empire Utilities District, the city of Los Angeles, and the city of Oxnard).

Studies have found IDR removes virtually all contaminants. But no one has considered its relative taste – at least, not in a blind taste test, and not in a scientific study.

The UCR study included 143 people, who were asked to compare IDR-treated tap water with conventional tap water and commercially bottled water. The waters were presented in similar cups and were unlabeled, hence the participants were “blind” to the source of the water. After tasting the water, participants ranked the samples’ taste from one to five, then also in categories including texture, temperature, smell, and color.

There are genetic differences in taste sensitivity. That was gauged using a tried-and-true measure: paper strips coated with the chemical phenylthiocarbomide, or PTC. Those who find the strip’s taste to be bitter are considered to have more sensitive taste.

Researchers also considered two personality traits that help determine water preference. These traits are referred to as “Openness to Experience” and “Neuroticism.” Openness is how receptive people are to novel and diverse experiences. Neuroticism refers to anxiety and insecurity.

At the outset, researchers hypothesized the three waters would score equally. In fact, one emerged the least preferred.

“The groundwater-based water was not as well liked as IDR or bottled water,” said Mary Gauvain, a professor of psychology at UC Riverside and co-author of the study. “We think that happened because IDR and bottled water go through remarkably similar treatment processes, so they have low levels of the types of tastes people tend to dislike.”

The more nervous, anxious people in the study expressed the preference for IDR and bottled water, and were more negative about the more mineral-rich tap water. People more open to new experiences liked the three samples about the same.

The researchers’ best guess: Women register higher “disgust reactions” than men, which means their reactions to tastes they dislike are more extreme. These disgust reactions are the subject of the team’s next research paper.

In their conclusion, researchers suggest that favorable comparisons between reverse osmosis and bottled water may make consumers more amenable to drinking recycled wastewater. In particular, they suggest, marketing to women – who make most consumer purchasing decisions – should focus on these similarities, and also cater to women’s demonstrated openness to new experiences.

“We think this research will help us find out what factors people pay attention to in their water decisions, and what populations need to be persuaded to drink IDR water and how to persuade them,” Harmon said.

Aside from Harmon and Gauvain, researchers in the study include Isaac Arthur, who recently completed his undergraduate studies at UC Riverside, Drew Story, a graduate student at UC Riverside, and Z Reisz, who received his Ph.D. at UC Riverside and is now at Santa Barbara City College. The research was supported by an Integrative Graduate Education and Research Traineeship, or IGERT, award from the National Science Foundation.