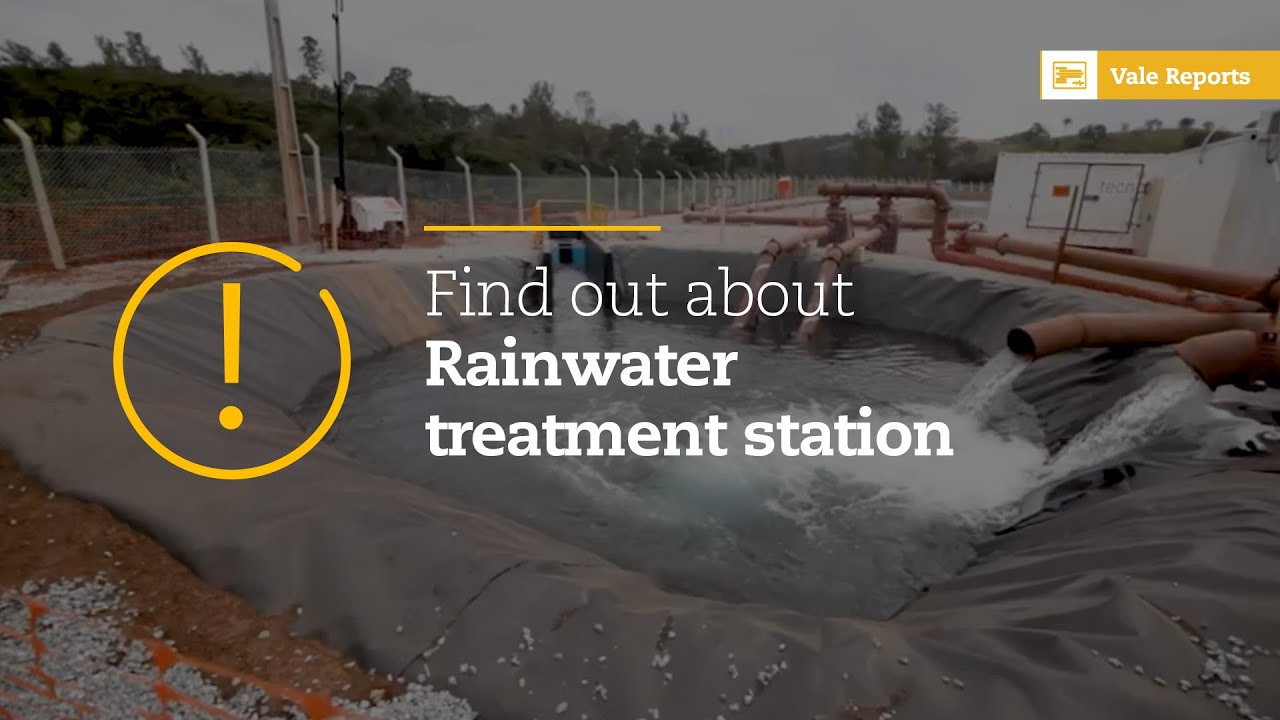 Earlier this year, a dam owned by Vale mining company collapsed ​near the ​southeast ​Brazilian city ​of Belo ​Horizonte and ushered a torrent of muddy waste and debris, taking hundreds of lives with it.

After losing a license to operate a key Brazil dam, Vale reported it is about to invest  $400 ​million in new ​technology to reduce the damage. Thanks to the public statement published last week, we now know more details about this project.

Vale completed a sheet pilings curtain, located upstream of the Alberto Flores bridge, in the rural area of Brumadinho, Minas Gerais. This operation contributes to reducing the solids being transported downstream from Ribeirão Ferro-Carvão to the Paraopeba River and directs the sediment-laden water to the Fluvial Water Treatment Plant (ETAF) reservoir, which is already in full operation.

In the ETAF, the water is separated from the solids by a decanting system and afterwards undergoes a filtration process. Returning clean water, and within legal standards, to the Casa Branca stream, another tributary of the Paraopeba River.

The decanted solids in the sedimentation basin are directed to large pockets called geotextiles, responsible for containing, storing and dewatering the tailings. The drained water from these pockets will then enter the treatment system. The solids in the geotextile tubes will be removed and transported to an area previously defined and authorized by the competent bodies.

This whole process of water treatment is fundamental to significantly reduce the sediment flow into the Paraopeba River. With the implementation of this system, Vale reaffirms its commitment to mitigate impacts to the environment and communities as a result of the breach of the B1 dam.

Other work in progress:

Vale has also been working on the implementation of other structures along the stretch between B1 and the confluence of the Ribeirão Ferro-Carvão with the Paraopeba River, a stretch of about 10 km. Actions, such as the installation of hydraulic barriers and a dam, aim to contain tailings and reduce sediment flow along the waterway.

Regarding the cleaning of part of the Paraopeba River, where there is a greater concentration of sediment, the removal of undergrowth and other objects is on-going, which will then enable the start of sediment removal and water treatment operations.

These actions form part of the Tailings Containment Plan presented by the company to public agencies, shortly after the breach of Dam B1.

The water Network will continue to report on this project.