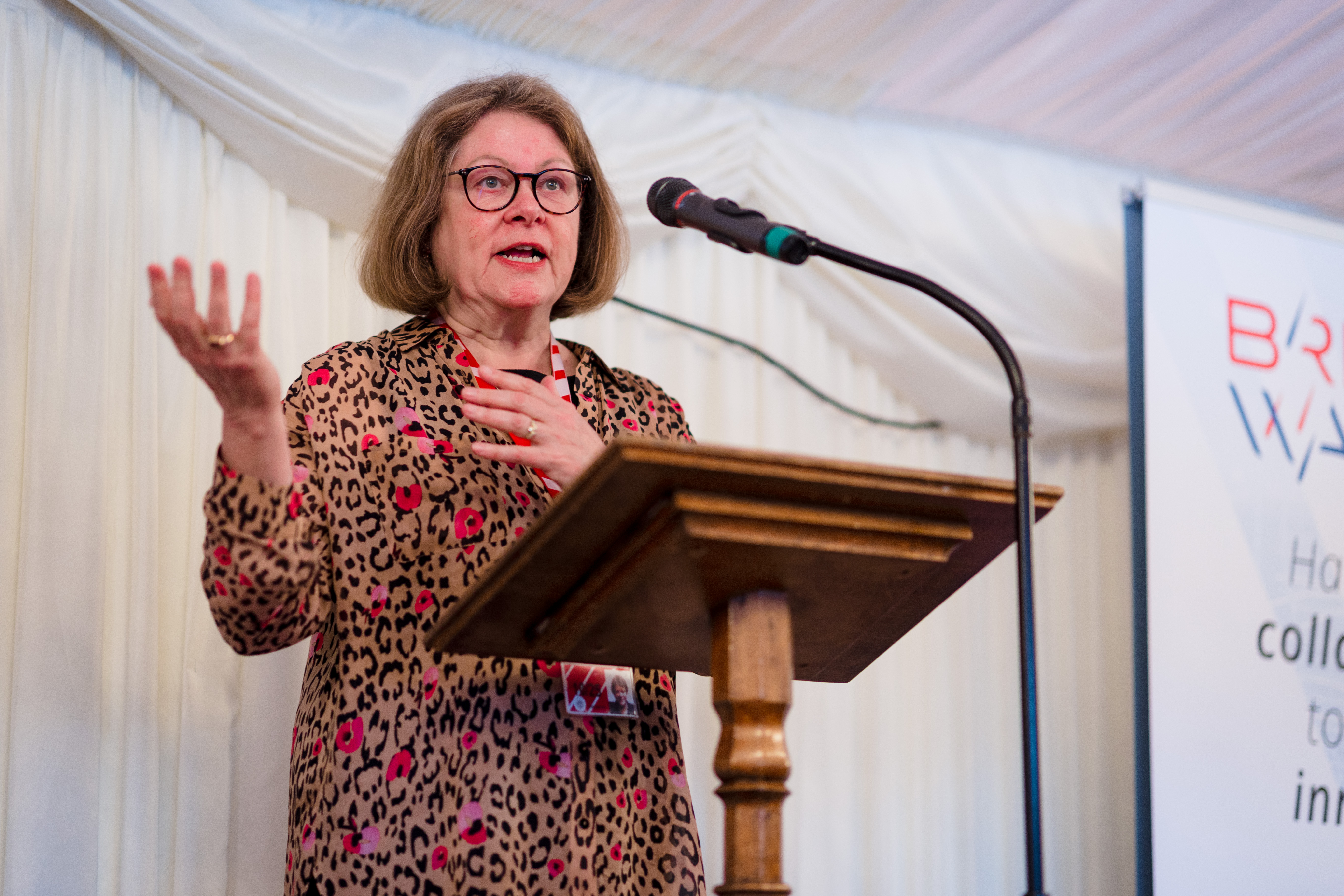 The importance of supply chain resilience in the water sector was the overarching message from Baroness Brown, speaking at a British Water reception held at the House of Lords this week. The reception, now in its 15th year, was hosted by Baroness Brown of Cambridge, chair of the Adaptation Committee of the Climate Change Committee.

She said, "It is really crucial that everybody in the water sector looks at their supply chain resilience. It's not just your own resilience, it’s the people you depend on - the suppliers you depend on.”

Baroness Brown went on to explain that supply chain resilience played a key role in the advice the Adaptation Committee gave to Defra in 2021, on what should be the focus of the next climate change risk assessment and UK national adaptation plan. The Committee identified eight key areas Defra must look at across the whole of UK climate change preparedness, of which two were supply chain resilience and infrastructure interdependencies.

Keynote speaker the Rt Hon Philip Dunne MP, chair of the Environmental Audit Committee, described what still needs to be done to protect the environment and deliver for future generations. He spoke about the important role the water sector has in protecting and restoring vital ecosystems and acknowledged the ongoing work happening across the sector to tackle pollution from fats, oil and grease (FOG) and microplastics, and to reduce sewage discharges to the environment.

“Fixing sewage pollution is important not just for us as human beings - it’s important for the entire ecosystem we are responsible for,” he said. “What is very clear is combined sewer outfalls are being used more frequently because the system is overloaded and unable to cope with the increasing pressures of housing development, heavier rainfall and what is being poured down our drains.”

He added, “While there has been significant global investment in our underground drainage systems since privatisation, I’m also very aware that there is no quick fix to try and sort these problems out and investment needs to be accelerated.”

At the start of the event, it was announced that Christopher Loughlin, chair of British Water, would be stepping down later this year after six years in post. British Water chief executive Lila Thompson praised Loughlin for his “wisdom, integrity, professionalism and astounding grasp of corporate governance.”

Loughlin chaired the board throughout the Covid-19 pandemic and oversaw British Water’s merger with the Water Industry Forum earlier this year.