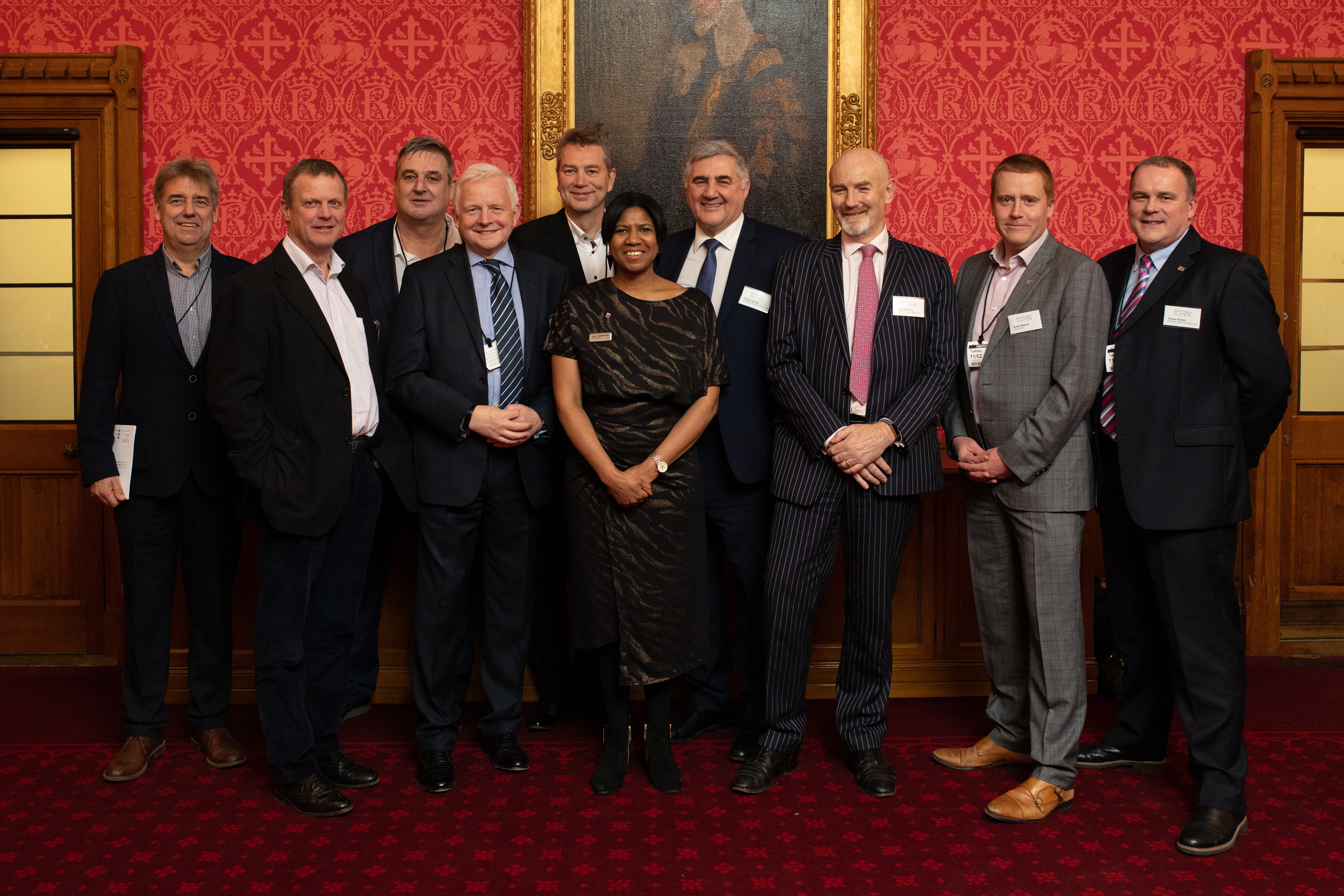 British Water has committed to increasing the number of women on its non-executive board and has urged the rest of the industry to follow its lead.

In a bold pledge to ensure equality between its male and female employees, and those from Black, Asian and minority ethnic (BAME)backgrounds, the trade association has set out a series of promises focusing on opportunity, personal development and pay.

Ensuring that 30% of its non-executive board are women by 2025 is one of the promises made – just one woman sits on the current board of twelve. Chief executive Lila Thompson said that by acknowledging and addressing the gender disparity, she hoped other leaders would take actionto tackle the lack of diversity elsewhere in the UK water industry. Figures from Energy & Utility Skills show only 20% of the industry’s workforce is female, compared to 47% for all sectors and just 4% is from a BAME background, compared to 15 per cent.

Thompson said: “The significant gender imbalance across the water industry is a legacy of women long being underrepresented* in the science, technology, engineering and maths (STEM) sectors. The transition towards a more balanced sector where everyone can thrive must accelerate - with our ongoing Women in Water campaign, British Water is leading the charge.

“While I’m proud that we have a diverseworkforce, this is clearly not the case with our non-executive board. We recognise this and will be making the positive changes set out in our pledge, which has been signed by every board member.”

In its pledge British Water also commits to:

· Including at least one female speaker/panelist at its industry events

· Encouraging all employees and directors to confront bias

Thompson said: “We now challenge the rest of the sector to do the same andlook at their own demographics and make any changesnecessary to remove barriers around recruitment, retention and progression.We must also put our collective efforts into sending out positive messages to make the sector an appealing place to work so it can become more inclusive and truly representative of the communities it serves.”

Board member Angus Fosten, joint managing director at Partech Instruments, said: “As an industry we have so much to be proud of but have yet to embrace the benefits of a genuinely diverse workforce. Only by being open and transparent about our shortcomings and tackling them head on will the water industry be able to attract the best talent from all backgrounds, allowing it to modernise and truly flourish.

“Striving for genuine diversity is not only ethically correct, it makes good business sense - according to the Chartered Institute of Business, firms with the highest levels of gender and ethnic diversity are between 15% and 35% more likely to outperform their rivals.”