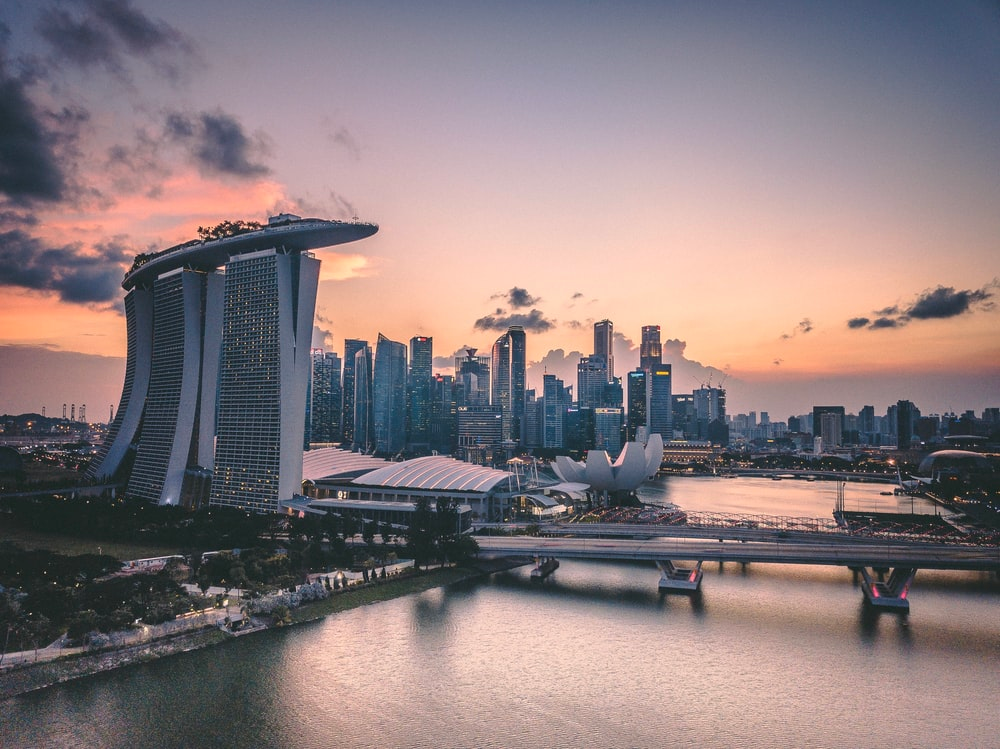 Singapore is at the forefront of nearly all countries that have formulated a long-term plan for managing climate change and is steadfastly implementing that plan.

The small island state of 6 million people was among the 40 nations invited by the US President Joe Biden to attend his leaders’ summit on tackling climate change last April.

Singapore is one of most densely populated countries in the world. It faces the twin challenges of ensuring sustainable water supply during droughts as well as effective drainage during intense rain seasons amid climate change.

Much of Singapore is also as flat as a pancake and stands no more than 5 metres above the mean sea level. This puts the country at risk from rising sea level due to climate change.

But thanks to its water system management, Singapore has been a success story as a resilient and adaptable city.

The country has to be prepared for when rights to draw water from Malaysia end in 2061. Singapore draws up to 50% of its water supply from the neighbouring country.

The agency has been collecting and treating all its sewage to transform it into clean and high-quality reclaimed water. As a result, the PUB has become a leading exponent of using recycled water, dubbed locally as NEWater, as a source of water.

In 2017, NEWater successfully supplied up to 40% of the total water demand of 430 million gallons per day in Singapore. As the projected demand will double by 2060, the PUB plans to increase NEWater supply capacity up to 55% of demand.

The remaining share of the country’s water demand (15%) in 2060 will come from local catchments, which include 17 reservoirs, and imported water. The country does not have the land area to collect and store enough run-off despite abundant tropical rains.

To increase the economic viability of these plans, much of the PUB’s current research and development effort is aimed at halving energy requirements for desalination and used water treatment.

Based on this success story, the Singapore government applies the same approach of long-term planning and implementation to tackle threats of climate change, including rising sea level.

In 2019, Singapore’s Prime Minister, Lee Hsien Loong, described the country’s seriousness in treating climate change as “life and death matters”. The government estimates it will need to spend US$75 billion, around 20% of the country’s GDP, on coastal protection over the coming decades.

The government has tasked PUB to lead and co-ordinate whole-of-government efforts to protect these coastal areas. The agency is working hard to ensure Singapore does not become a modern-day Atlantis, Plato’s famous sunken city.

PUB’s first order of business is to develop an integrated coastal-inland flood model. This will allow it to simulate the worst-case effects of intense inland rainfall combined with extreme coastal events. PUB expects its flood model to become a critical risk-assessment tool for flood risk management, adaptation planning, engineering design and flood response.

The agency has also undertaken coastline protection studies of different segments. The first study began in May 2021 along City-East Coast, covering 57.8km of the coastline. This section had been identified as prone to flooding and has various critical assets such as airports and economic and industrial districts.

Other segments to be analysed are in Jurong Island, in southwestern Singapore, with the study to begin later this year, and the north-west coast, comprising Sungei Kadut and Lim Chu Kang, starting in 2022.

Rather than mere adaption to coming crisis, protection measures will be designed for multi-functional land use. Nature-based solutions will be incorporated whenever possible, to create welcoming spaces for living, work and play.

For sure, whatever Singapore does in climate mitigation will never move the global needle. But it is a very good example of what a country can do to successfully adapt to the dangers of climate change through good planning.

If its policies are duplicated in other countries, these combined efforts will most certainly cause the needle to move significantly.

After the United Nations High Level meeting on climate change, COP26, just completed this month in Glasgow, UK, Singapore can be considered to be a very good model of how countries can successfully adapt to the dangers of climate change in the coming decades.

This article was published by THE CONVERSATION, November 24, 2021.