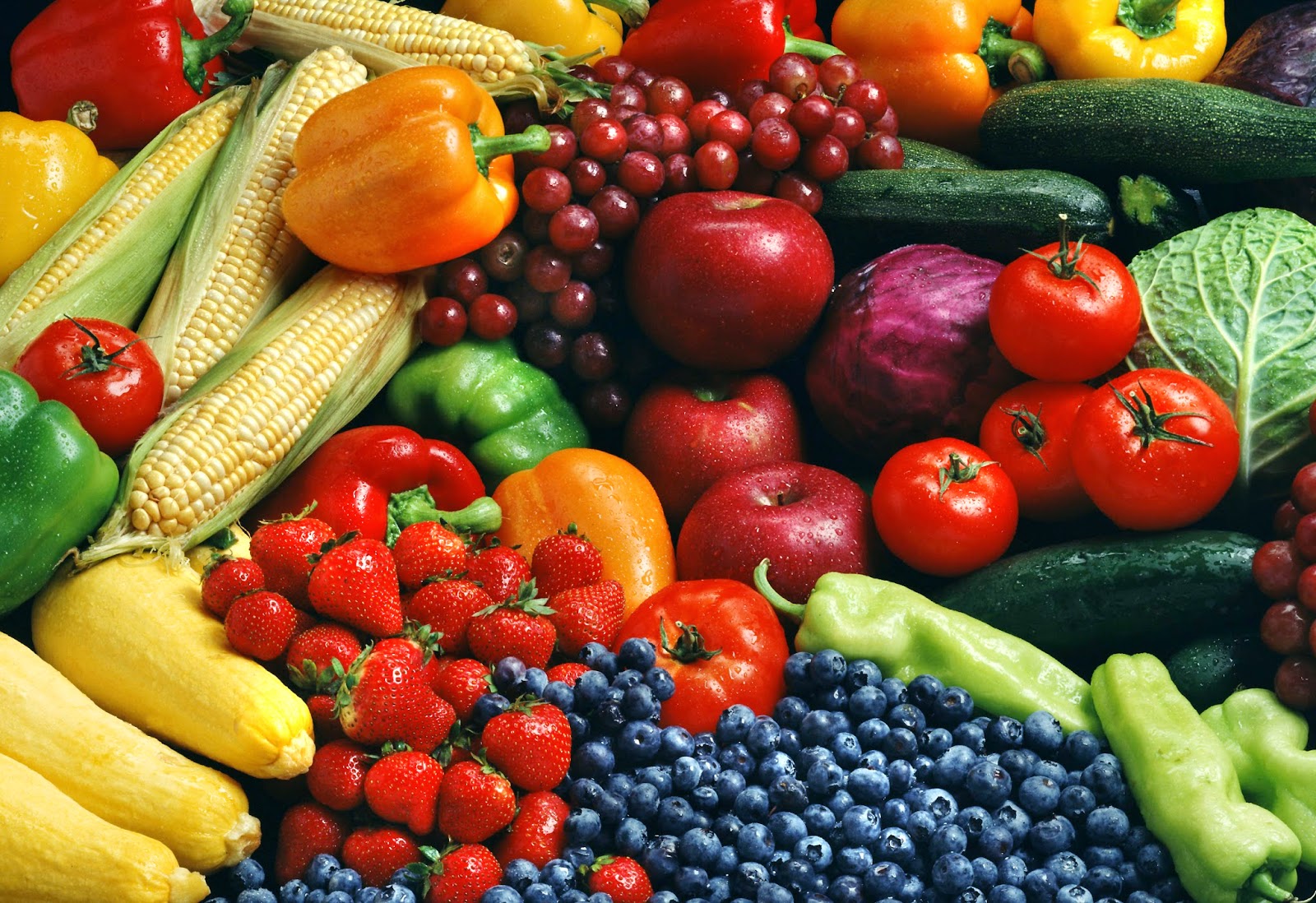 Feeding a growing global population in a sustainable way is possible! Studies provide evidence that organic farming can produce sufficient yields, be profitable, protect and improve the environment and be safer for farm workers.

A study released by Cornell University Professor David Pimentel in 2005 reported that organic farming produces the same corn and soybean yields as conventional farming and uses 30 percent less energy and less water. Moreover, because organic farming systems do not use pesticides, they also yield healthier produce and do not contribute to groundwater pollution.

In addition to its conservation of water, organic farming has also been praised for the economic opportunities it creates for farmers in developing countries. Those farmers have not only found an international market for their organic products, but in draught-ridden India, organic rice farmers have found that using less water is not only a necessity, but is also financially practical. Indian rice farmers cited in a 2007 World Wildlife Foundation study claimed that the system of rice intensification (SRI) helped them yield more crop with less water.

What do you think about it?