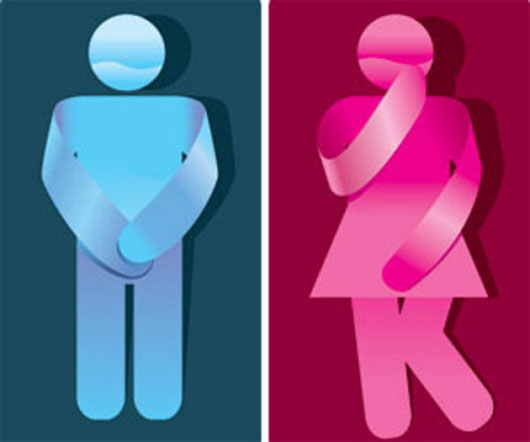 I come from a society where talking about toilet is “dirty”. I remember my grandma refusing to stay in the apartment just because the toilet was inbuilt inside the house. I am talking about the situation back in the 90s. My last visit to my village in Maharashtra – a small helmet with a population reaching 3000 with my 10 years old daughter was a journey back to the past. Many things have changed in my little village, right from the Cable TV entering in your house, to Smartphones and for that instance solar pumps are irrigating the banana fields. What disgreesed me to see still the poor (?) or say the pathetic condition of the water and sanitation facilities.

My daughter was amazed to see how her friends manage their Natural Call to get over before the village wakes up. She asked me some simple questions which made me talk about toilets today.

People often poke fun at toilets and sanitation issues, without understanding the damage it is causing to the society. Let us see the basic global stats available for the water and sanitation sector.

● 1.8 million people die every year from diarrhoeal diseases (including cholera); in which 90% are children under 5, and they are mostly from developing countries. (4)

● Nearly 1 out of every 5 deaths under the age of 5 worldwide is due to a water-related disease. (5)

● 443 million school days are lost each year due to water-related diseases. (6)

Now, that’s the alarming point. The first basic thing we have to do is – let people understand toilet is not a luxury, it is a basic need, a human right as a dignified civilian.

UN General Assembly in 2010 explicitly recognised Water and sanitation as a human right that is essential for the full enjoyment of life and all other human rights in a Resolution. (7)

What is the human right to water – it means every human should have access without discrimination to sufficient, safe, acceptable, physically accessible and affordable water for personal and domestic use.

What is the human right to sanitation - it entitles everyone without discrimination to physical and affordable access to sanitation, in all spheres of life, which is safe, hygienic, secure, socially and culturally acceptable, which provides for privacy and ensures dignity.

Water and sanitation should be referred as two different issues. As we have seen that while targeting water issues we kind of neglect the sanitation issue. But now is the time to act and address both issues with fair attention to both. In my views by changing public opinion around the world together we can influence leaders to act more seriously towards the issue.

According to the World Health Organization, in developing regions, for every $1.00 invested in water and sanitation, approximately $5-$28 is returned through increased productivity and decreased health care costs. (8) To me, this is an eye-opening truth.

We know many microfinance institutes working in rural and urban areas mainly focusing on Small Business loans. Why not encourage the microfinance facilities to provide small loans to the toilet construction?

I know some of the microfinance institutions working on this concept. I will try to cover one story of how a microfinance help is changing someone's life. Making a life simple but dignify by getting a toilet.

8. World Health Organization. Executive Summary of "Costs and benefits of water and sanitation improvements at the global level." www.who.int/water_sanitation_health/wsh0404summary/en/