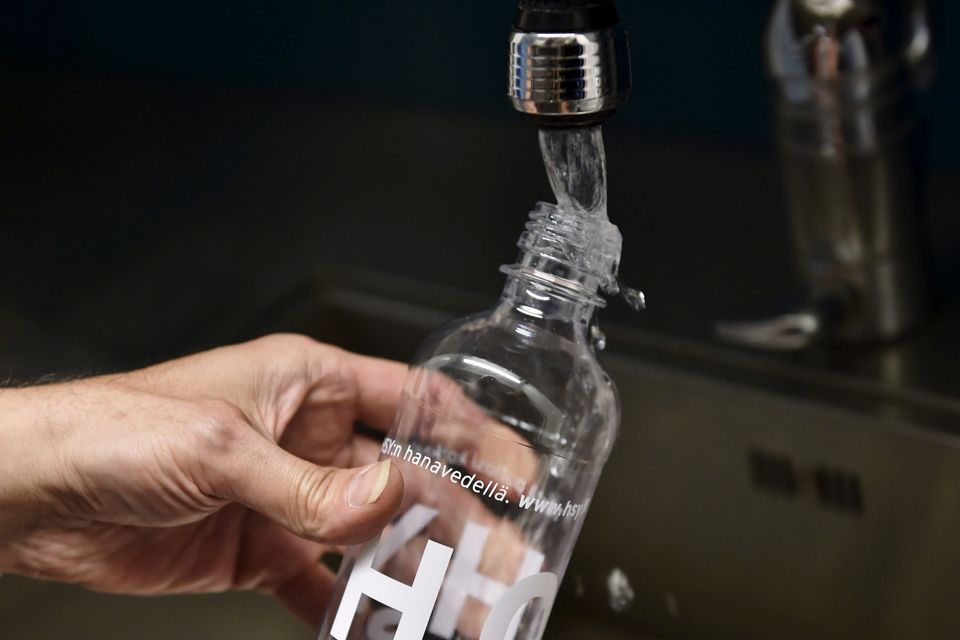 During the past two decades, there have been only incremental advances in technology but no transformational developments in water solutions.

THE Singapore International Water Week (SIWW) has just celebrated its 10th anniversary. Within only one decade, it has become the most important global meeting on urban water and wastewater management. Thousands of the world’s leading urban water experts and academics from different countries, chief executives and other senior officers of water utilities, business professionals and representatives of non-governmental organisations get together to discuss solutions to the world’s urban water and wastewater problems. The focus of SIWW, not unlike the rest of the world, has been mostly on technology to solve the world’s urban water problems.

After decades of work on urban water and wastewater management in some 40 countries around the world, we have concluded that there is no reason why urban centres of 200,000 or more people cannot have access to clean water that can be drunk straight from the tap without any health concerns. We already have the technology to make this possible, and a business model which would ensure both rich and poor households have access to clean water. People who can afford to pay should pay the full cost of water use. The poor – whose water bill exceeds 1.5 per cent of their household incomes – should receive targeted subsidies.

Equally, all citizens must be made aware that water is a limited and critical resource. They must use it rationally and efficiently. If this happens, total water use for domestic purposes will be reduced dramatically. Cost of treating bulk water will decline significantly. Since 80 to 90 per cent of water used in households return as wastewater, the quantity of wastewater that needs to be treated will decline as well. This will reduce significantly the cost of urban water provisioning.

This raises a fundamental question: how much water does a person need to live a healthy and productive life? Only one multi-year study is now available. It was conducted in the 1960s in Singapore. It concluded that a person needs 75 litres a day to lead a heathy life. In Singapore, per capita water use in 2017 was nearly double this amount. In many countries, it is significantly higher. In the United States, it varies from 300-380 litres. In South Africa, it is 235 litres.

There is a good reason to believe people can lead a healthy and productive life with 75-85 litres of water per day. Water consumption in the Czech Republic is now 88 litres per capita per day (lpcd). In several West European cities like Leipzig, Malaga, Tallinn, Barcelona and Zaragoza, average water use is 95 lpcd or less. Denmark now has an average water use of 104 litres. In all these places, the trend is progressively less water use.

The reduction has been made possible through different policy instruments. These include pricing water appropriately so that a sustainable business model could be developed as well as incentives for using less water (Zaragoza, Sao Paulo) and even significant fines for excessive water use (Sao Paulo). Equally necessary are policy measures that will encourage a strong water conservation ethos for all citizens as can be noted in several Scandinavian countries. During the drought years of 2014-2015, with proper use of economic instruments and public awareness, Sao Paulo’s per capita daily water use declined from 145 to 120 litres. Thanks to water pricing, initiatives for using less water and fines for excessive use and very effective public awareness campaigns, Sao Paulo reduced its per capita daily water use significantly. Since Sao Paulo Metropolitan Area has some 22 million inhabitants, these policies saved 550 million litres of drinking water every day and reduced wastewater generation by 470 million litres which otherwise would have had to be treated.

The problems facing the Indian or Mexican water utilities are difficult and complex. Chief executives with no background in water or managing utilities have no incentive to learn about the problems since they know they can do very little during their brief tenures. Their stay is simply too short to understand the system and then even formulate a plan, let alone implement it. They thus try short-term ad hoc measures simply to maintain the status quo.

If chief executives of water utilities are headhunted and given a reasonable tenure of six to seven years, with specific key performance targets to be achieved during their stint, probably 60 per cent of urban water problems will be solved with current technology and available funds.

Currently, the world has between 2.5 and three billion people who do not have access to clean water. There is at least another 1.5 billion people in developed countries who may have access to clean water but they do not trust its quality. This is because well-publicised events in Walkerton, Canada; Flint, Michigan; Sydney, Australia; Hong Kong and many other cities have made people increasingly sceptical of the quality of water they receive at home. To be on the safe side, consumers all over the world are increasingly taking charge of their own drinking water supply. Installations of expensive point-of-use water treatment systems are expected to increase from US$17 billion in 2015 to US$69 billion in 2030.

Consumption of bottled water is expected to increase from US$123 billion in 2015 to US$429 billion by 2030. In cities like Tokyo, Berlin, London or New York, increasingly fewer and fewer people are drinking water from the tap.

Trust in water utilities in developing countries disappeared decades ago. Households from Delhi to Dakar have each become a mini utility. When water comes for a few hours every day, people collect it in their underground tanks. They then pump it to overhead tanks.

This means that even if they have two to four hours of water supply every day, they can transform it to a 24-hour continuous supply. They have their own point-of-use treatment systems that clean the water for drinking.

But we think that during the next decade, transformational changes will come not from technological developments but from behavioural scientists working on “softer” aspects like management, governance and institutions. Currently, not enough attention is being paid to these issues.

Technological developments will undoubtedly help to solve the world’s urban water problems. However, there is increasing evidence that if everyone in the world is to have access to clean water, increasing focus must be placed on behavioural changes. Future SIWWs should put increasing emphasis on how to change the behavioural aspects of water management if the world’s drinking problem is to be solved within the next few decades.

The writers are from Lee Kuan Yew School of Public Policy at the National University of Singapore. Asit K Biswas is Distinguished Visiting Professor, and Cecilia Tortajada is Senior Research Fellow at the Institute of Water Policy.

This article was first published by THE BUSINESS TIMES, July 20, 2018.