Where Is the Water Industry’s Silicon Valley 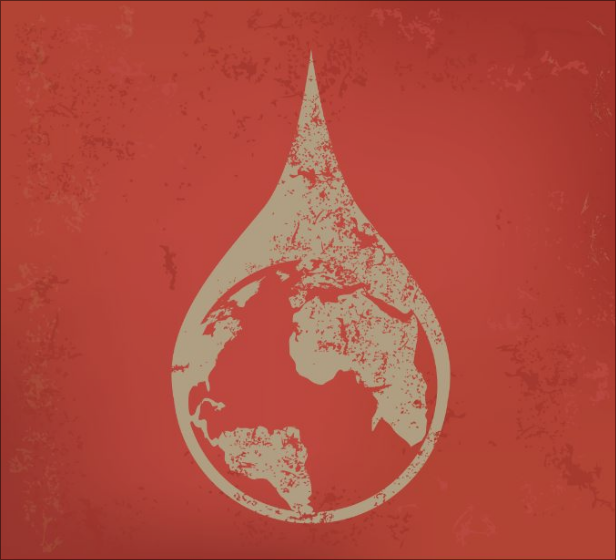 As somebody who is relatively new to the water industry with a background in information technology, I’m surprised why limited progression has taken place, compared to other industries, in such a key space.

Silicon Valley is recognized as the innovation “epicenter.” Their products consume my generation’s interests in shaping self-validating social media profiles or awing at the convenience of ordering dinner from a smartphone app. With that, it asks the question: Why aren’t we seeing a technological revolution at this level in other places?

The movement in nanotech and membranes is truly amazing, but there’s more to be done elsewhere. It seems that it takes DIY, self-funded innovators to develop problem-solving tech independently, but they are impeded by the lack of support, become demotivated and move on. Where’s the financial support in the water industry? It rears its head in the face of crises, but how much could we, the world, save through investing more in R&D with foresight?

On a macroscale, the World Health Organization (WHO) states that if we halved the number of people with limited access to clean water it would lead to an average global reduction of diarrhea episodes of 10%. Of the 1.1 billion that currently make up this statistic, their target equates to 555 million people. The value of these savings, spread over the entire population, would amount to US $12 billion saved a year. Dividing the US $12 billion cost for 555 million people is $21 per person—can’t our great, human minds address this problem with a fraction of that budget? And dare we put a price on the opportunity that protecting one human life holds?

On average, the 25 poorest countries in the world spend 20% of their GDP on water. Using their budget of 30 cents per day per person as a baseline, scaling up global population growths, there’s up to four billion people by the year 2030. The market is worth $1.2 billion a day and there’s huge commercial interest in sustainably addressing this problem.

The global population is set to hit nearly 10 billion by the year 2050, with the biggest growth change forecast in Africa (+108.9%). Nigeria’s population will reach 413 million, overtaking America as the world’s third most-populous country. Congo and Ethiopia will increase to more than 195m and 188m, respectively, which is more than twice their current numbers. There will be future unrest in these nations if basic physiological resources are not made more available.

68.7% of the world’s freshwater is locked in the polar ice caps and, unfortunately, we need them. Therefore the next solution is a salt one. Seawater covers the majority of our planet but it isn’t drinkable. There is no shortage of seawater as ice caps in the north melt and sea levels rise. On average this has been +2.6 mm and +2.9 mm per year, ± 0.4 mm, since 1993.

As the world’s population increases and ice caps melt, can we really afford to wait until it’s too late? Am I sounding too cliché or do I still have your attention?

The evidence indicates that there should be an enormous fund towards increasing the percent of the world’s fresh water that is accessible for direct human use.

I’d like to share some objectives for building a commercial enterprise with positive social and ecological side effects:

Again, the price of the future of human life cannot be quantified. Where we predict inclement population booms in nations outside of our own, we need to work together in acting with our resources and investing to create something sustainable and substantial.

Since embarking on my career change, I’ve had conversations globally, from MIT engineering students to recipients of innovation prizes in Africa, leading water charity NGOs to UN community contributors. I’ve assembled a small team and we have confidence that we’re closing in on something, but it’s still going to take a greater push to get there.

Next year I will run a Seawater Desalination pilot at a coastal farm in sub-Saharan Africa as proof we can increase the availability of affordable, potable fresh water at source and inland, both in terms of energy consumption and byproduct disposal.

This might not be the all-encompassing answer, but it’s my commitment and endeavour to try. And I believe that this industry as a whole can demonstrate innovation and increase funding to support efforts to attract the brilliant young minds that we’re losing to solve “first-world problems” in Information Technology. Let them not forget that producing a single smartphone requires 240 gallons of water across its entire production. A leading smartphone brand just sold 13 million units of their new product in the first week. Everybody and everything needs water.

I’m looking for people, at all levels and ages, who want to smash the Malthusian quandary. Who’s with me?