Superbugs: How the world's rivers have become flooded with antibiotics 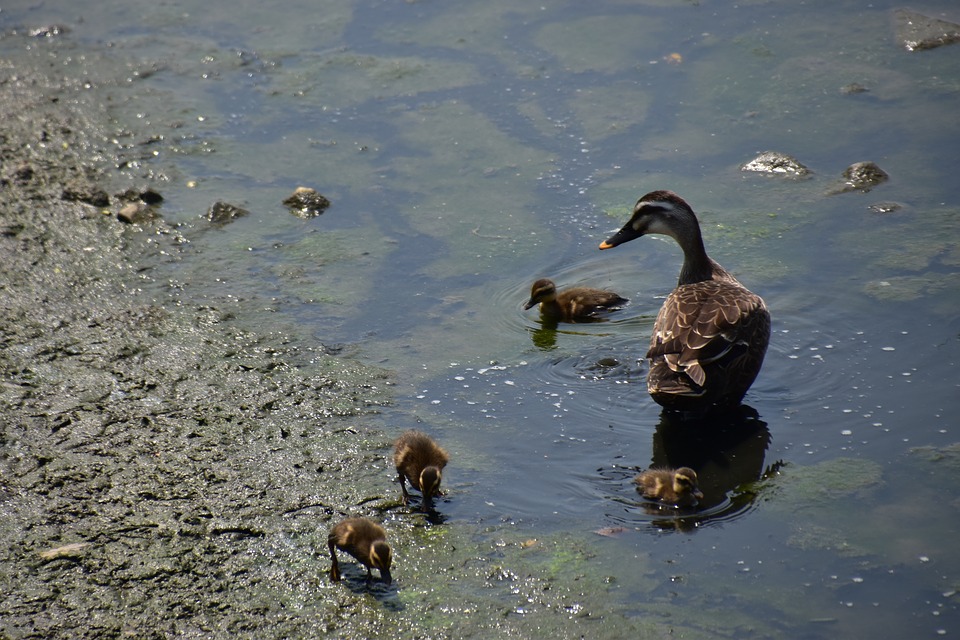 Antibiotics have colonised the world's rivers and are thought to be fuelling the growing global problem of antimicrobial resistance, according to the first worldwide study of its kind.

Describing the findings as "eye-opening and worrying",  academics warned that urgent action must be taken against the "global concern" of superbugs.

Researchers from the University of York, which led the study, found that rivers tested in Africa and Asia frequently exceeded safe limits of antibiotics.

The findings were particularly alarming in Bangladesh, where levels of metronidazole – used to treat a range of common conditions – are up to 300 times higher than recommended.

However, the report also found that sites in Europe, North America and South America have high levels of contamination.

Read the full article on Telegraph.co.uk

Read more ​articles ​about ​antibiotics in ​wastewater ​on TWN: ​