Water Hyacinth Removal from a Lake 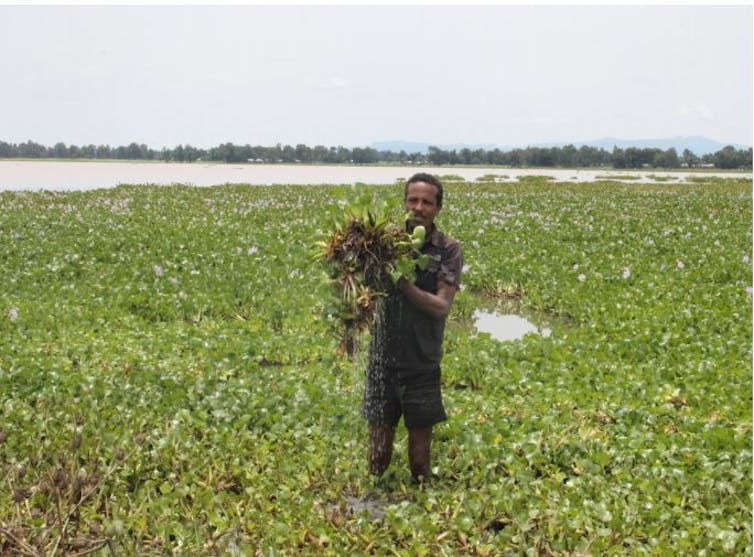 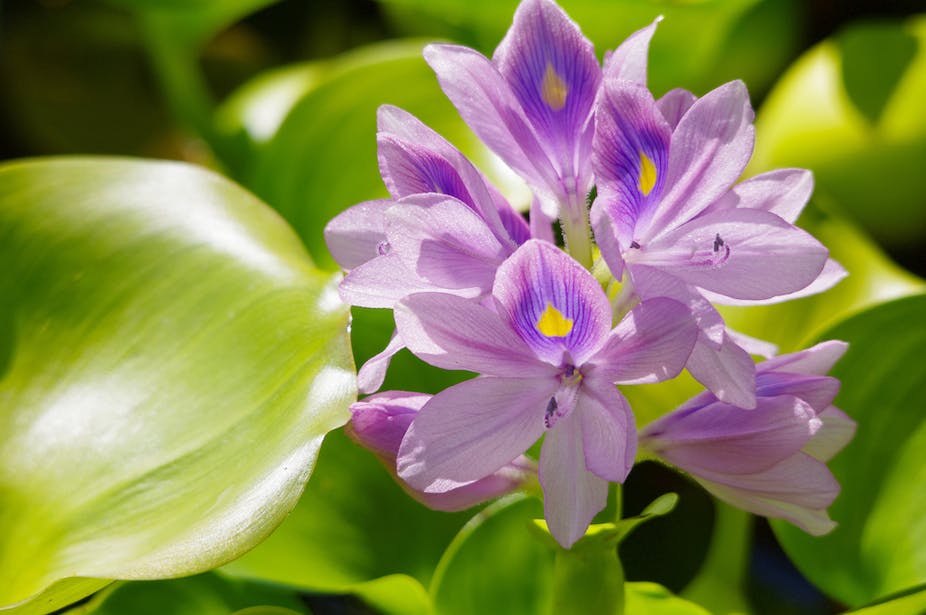 The weed is restricting water flow, blocking sunlight from reaching native water plants, and depleting the oxygen in the water - often choking aquatic animals like fish and also interfering with navigation, irrigation, power generation and fishery.

The weed is now estimated to cover 50,000 hectares of the lake forming thick mats that cover the open water. To make matters worse, inflowing rivers also carry heavy loads of soil and suspended sediment into the lake, which affects the water quality and creating favourable conditions for the spread of the weed.

People who tend aquariums and gardens are believed to have spread the plant inadvertently across the Atlantic to Africa and Asia.

This is, therefore, to kindly request the global scientific community at large for technical advice and more to combating the weed to save this life-giving lake which is known to hold 50% of the country’s freshwater and is also the source of the Blue Nile, as it contributes up to 60% of the Nile’s water, and a water source and a source of food in the form of fish for over 123 million people in the Nile Basin.

For your information, the lake has been listed in the top 250 lake regions of Global importance for biodiversity. It has 28 species of fish, of which 21 are endemic; including most important fishes such as the large African barbs, Nile tilapia and African catfish with the annual commercial fish production value of about USD$ 1.1million.

The potential fish production of the lake is estimated to be 13,000 tons yearly. While it’s current fish production is less than 1000 tons a year only. And recent studies show a serious decline in fish stocks due to the spread of the aforementioned aquatic weed water hyacinth around fish spawning grounds.

How can we effectively remove the Water Hyacinth from a lake?