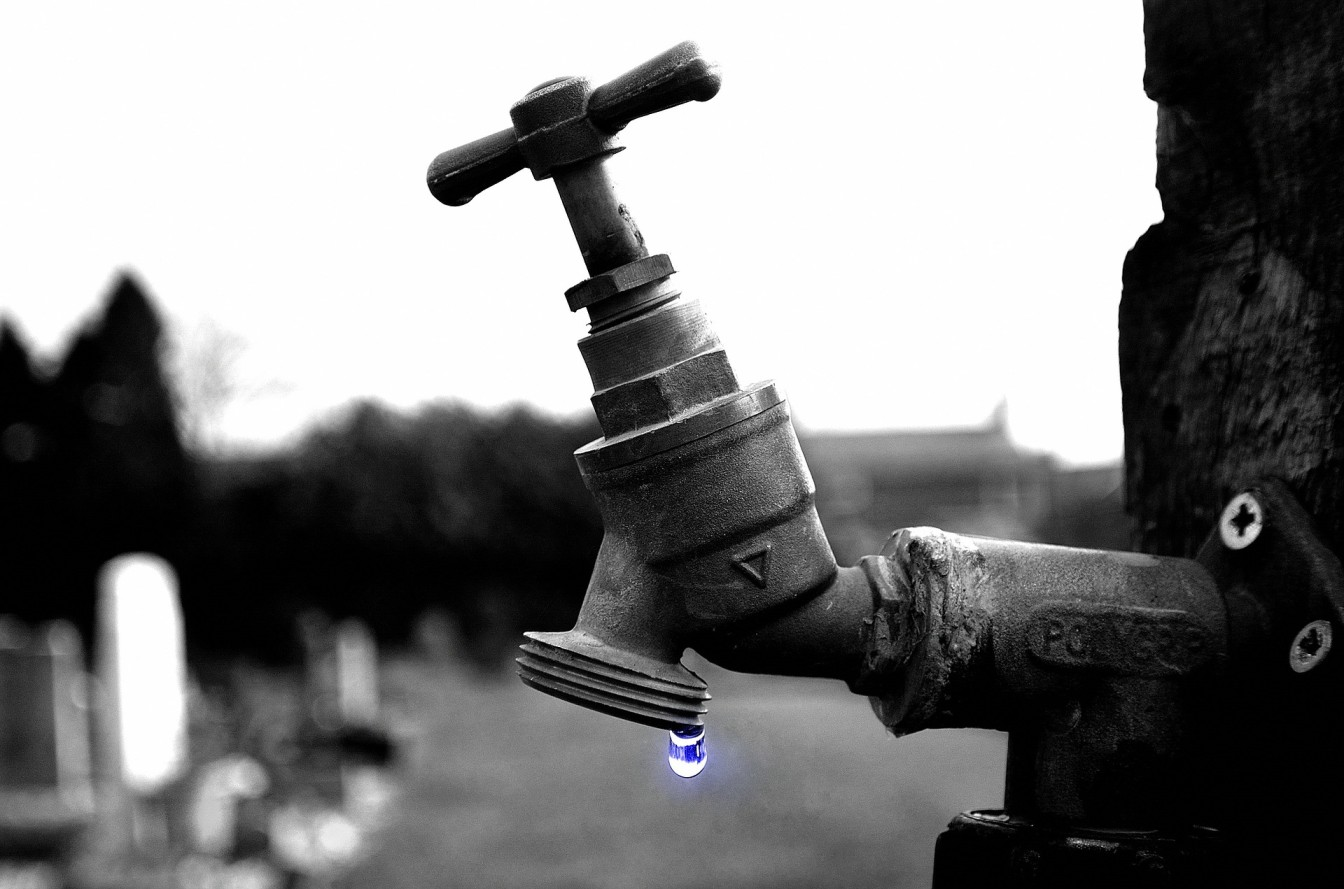 By Cecilia Tortajada UNRAVEL | April 27, 2021 Governments in Asia need to focus on long-term planning that informs policies, decision-making and allocation of finances to tackle the region’s water crisis COVID-19 has made billions of people aware of the importance of having access to clean water. Asia, home to over 4.6 billion people, hosts three of the five largest economies of the world: China, Japan and India. Together with the US and Germany, they account for nearly 55% of the global GDP. In January 2020, the World Economic Forum released growth estimates for these countries. Among them, China, with 6%, was expected to grow the most. In contrast, there were no estimates for India. It was considered that much had to be done to revive its economy, especially in areas such as labour reforms and infrastructure. Months later, it was clear that none of the estimates would be valid. With COVID-19, not only these countries, but the rest of the world, faced unprecedented social and economic challenges that are continuing for over a year now – changing all previous estimates. Asia’s resilience testedIn developing Asia, billions of people lack access to safe water, sanitation services and treatment of wastewater. Surface and water bodies in and around cities are increasingly polluted with wastewater that is not treated properly, limiting their use, and negatively impacting human and environmental health. The Asian Development Bank (ADB) estimates there is an important gap between water supply and demand across Asia, and that this will become even bigger, in the order of 40% in 2030; with 80-90% of wastewater being discharged without treatment. In countries such as Sri Lanka, Laos, Cambodia, Indonesia, Nepal, Myanmar, Philippines and Vietnam, an average of 5% of the households are estimated to be connected to sewerage. With COVID-19 and all the funds that have been diverted towards public health purposes, for containing the spread of the virus, and for counteracting the economic fallout, funding available for all other purposes is likely to be delayed by several years. This includes the previous goals of providing clean water and sanitation for all by 2030, reducing the number of people suffering from water scarcity, improving water quality by reducing pollution, increasing water efficiency, and protecting and restoring water-related ecosystems in mountains, forest, wetlands, rivers, aquifers and lakes. The so-called resilience of Asian cities and their population is under threat. The larger the city and the lesser prepared, the more vulnerable it has proved to be. Singapore is an excellent example of long-term planning and preparedness for other countries in the region to emulate or learn from. Asia’s water threatBefore COVID-19, according to the ADB, out of the world’s estimated 1.1 billion people without access to safe water, nearly 70%—or 700 million— were in the Asia-Pacific region. Given the pandemic, these numbers have become even worse during the last year. The population of India alone is nearly 1.4 billion people and nowhere in the country can people drink water straight from the tap without boiling it, adding chlorine tablets, using carbon filters, or treating it by reserve osmosis when they can afford it. Otherwise, they risk their health. In developing Asia, except for few cities such as Phnom Penh in Cambodia, the population in general faces the same concerns on daily basis. It is a fact that water shortages are the result of population and economic growth, urbanisation and increasing demand by more uses. However, it is also a fact that they are the result of short-term planning, poor policies, poor management of water resources, and capacity and financial constraints – something governments should have been able to improve years ago. How far can cities continue without long-term plans that inform policies, decision-making and allocation of finances? Not much. A real concern at present is that natural sources of water are not enough anymore to cover the growing needs of the people, or the commercial, industrial or agricultural sectors – not in Asia, not anywhere else in the world. Pollution on the one hand, and climate change, and related floods and droughts, on the other hand, are exacerbating water scarcity situations that were already challenging. Cities in Asia and elsewhere need to rethink resilienceThe model of resilience that cities had in mind has clearly failed and needs to be reconsidered. It has proven to be short of what is needed to face the challenges resulting from climate change impacts, and clearly not appropriate for emerging situations such as COVID-19. Cities should change their current paradigms of development, and actually consider impacts of economic growth on the quality of life of their population in the long term and the natural environment under changing conditions. Looking towards the future, resilient cities will be those that can provide all type of services to their populations reliably and efficiently, irrespective of the changing situations because they will have planned accordingly. Climate change and unexpected situations such as COVID-19, require preparedness, a word that very few developing cities in Asia or elsewhere, have been able to include in plans and policy solutions, much less in strategies to be implemented. Water in all its forms has to become a political priority. This will be the first and most important step to move forward towards resilience. This article was published by UNRAVEL, April 27, 2021 .